Coronavirus Tests at Border to Be Free of Charge 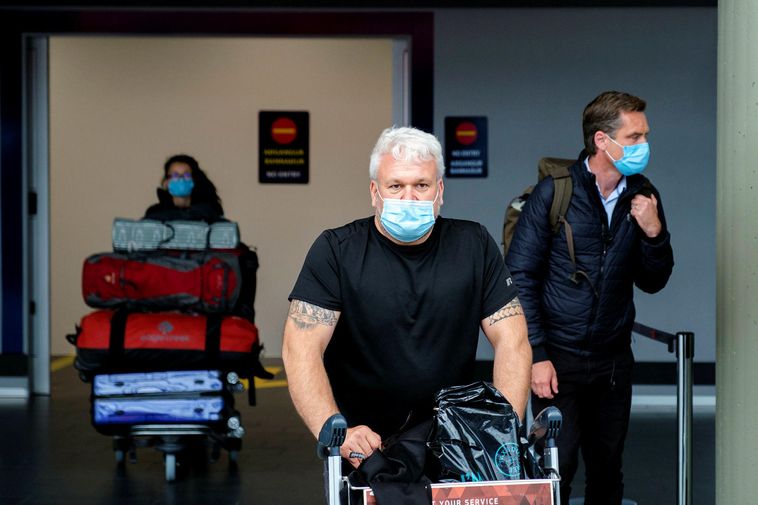 Coronavirus tests at Iceland’s borders will be free of charge December 1 this year until January 31, 2021, Morgunblaðið reports. This was announced by the Ministry of Health yesterday. The decision was made by Minister of Health Svandís Svavarsdóttir after a discussion with the rest of the government.

The decision is based on a recommendation from Chief Epidemiologist Þórólfur Guðnason. Tourists entering the country have had a choice between being tested and spending 14 days in quarantine. By offering free testing, the goal is to encourage people to undergo a test rather than spend 14 days in quarantine, thereby reducing their chance of spreading the virus.

In his memo to the minister of health, Þórólfur expressed his worry about potential transmissions of the disease from travelers coming from abroad who choose quarantine over testing and then fail to adhere to quarantine rules. He states that in many cases, it has been suspected that travelers intending to spend only a few days in the country, who choose the 14-day quarantine, fail to follow the quarantine rules.

To counter that, he suggested two solutions: either testing should be made mandatory or free of charge.

The minister of health chose the second option – to make it free of charge.