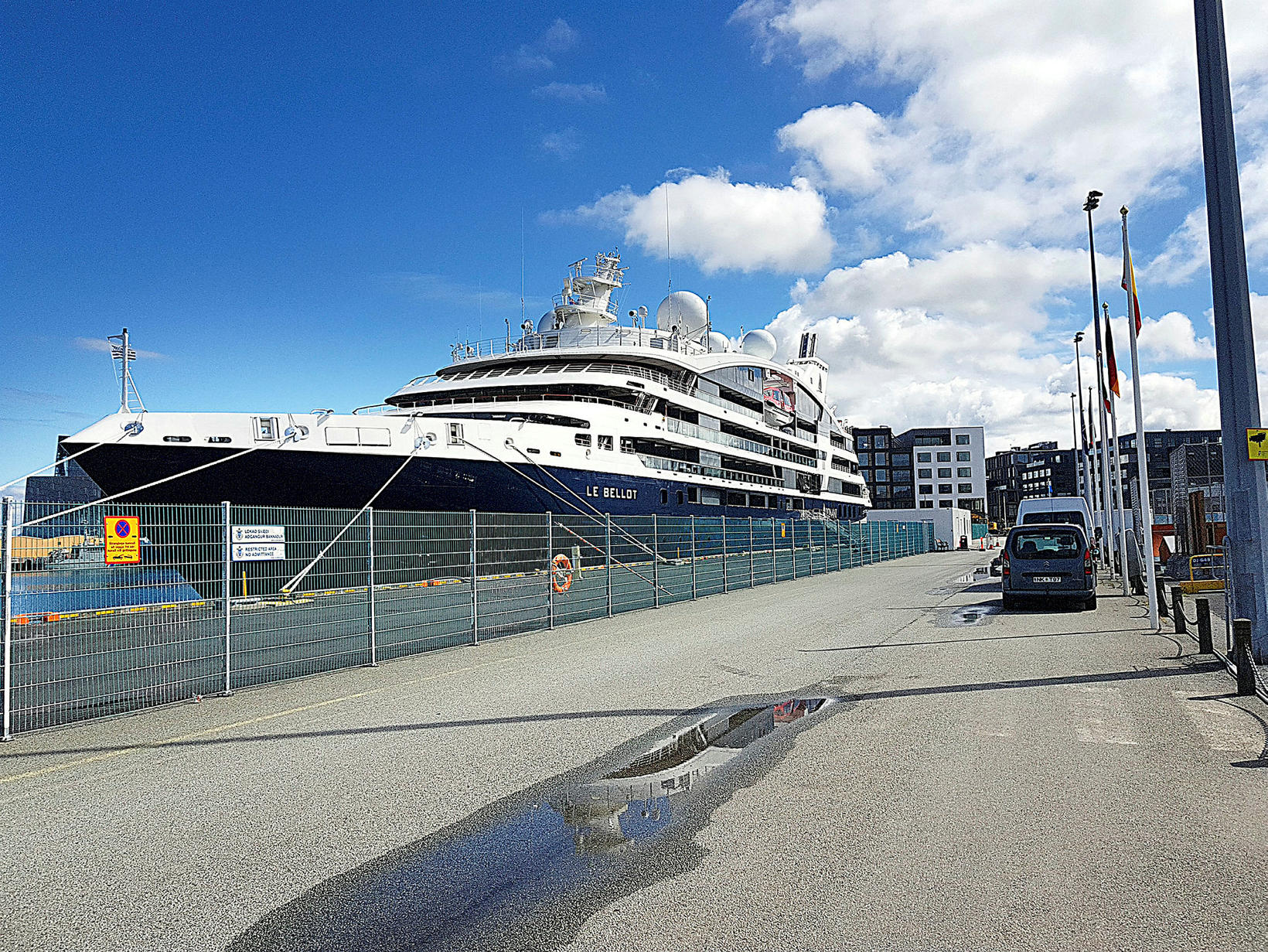 Cruise lines and companies that have provided service to the cruise ships have been hard hit by the COVID-19 pandemic. Likewise, numerous harbors in Iceland have seen income decline substantially compared to last year. 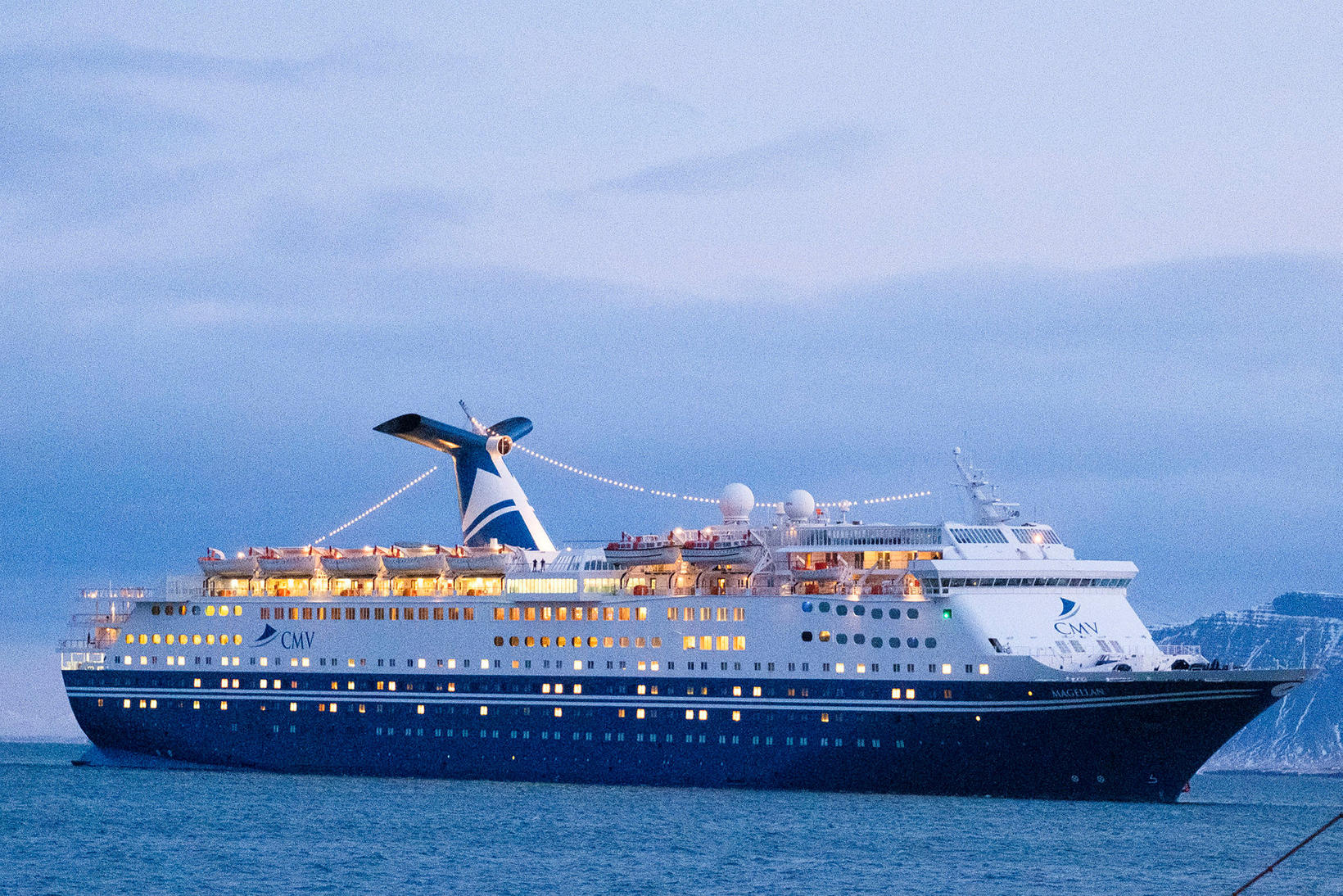 According to Erna Kristjánsdóttir, marketing director for the Associated Icelandic Ports, the company’s income from cruise ships amounted to nearly ISK 597 million (USD 4.3 million; EUR 3.7 million) last year, accounting for 14 percent of its total annual income. By contrast, such income this year was only ISK 11.2 million.

At the beginning of 2020, 187 cruise ship arrivals were scheduled for the year, carrying 203,214 passengers. By the end of April, cancellations began coming in due to the pandemic, which had caused most cruise lines to halt operations.

This year, only two cruise ships arrived in Reykjavík - Magellan once and Le Bellot six times. Most of the passengers, or 929, were from England, followed by people from France, who were 158, and the Netherlands (125). Passengers from Germany numbered 14, compared with nearly 49,000 last year. Finally, only 11 passengers came from the US, compared with more than 38,000 last year.

Circumnavigate Iceland on a cruise ship