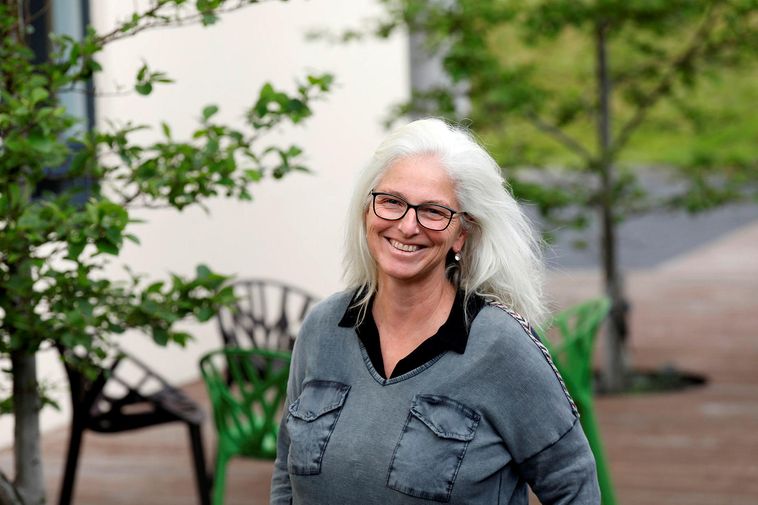 Monika Maier-Albang, a journalist for the German newspaper Süddeutsche Zeitung, tells Morgunblaðið that coming to Iceland gives her a sense of freedom, after having lived with restrictions on public gatherings in Germany in recent months. She states she enjoys not having to carry a mask.

German media have been bringing attention to Iceland as an ideal and safe destination this summer. Last year, about 132,000 Germans visited the country and 139,000 in 2018. Germans make up the third largest group of tourist who visit Iceland, after citizens of the UK and the US.

Maier-Albang, who is visiting Iceland for the third time, states she knows many Germans who have visited Iceland several times. Among the major attractions for them is the country’s landscape and the Icelandic horse. This summer, she notes, Germans want to avoid crowds and explore nature. Now is the chance, she believes, to visit tourist attractions in Iceland that in recent years have been very crowded. At the same time, there is an opportunity to meet the locals, she points out.

She would like passengers to have a chance to be tested for the virus before departure for Iceland, but is nonetheless impressed with how well testing is conducted at Keflavík International Airport.