Daily Flights in June? It’s up in the Air 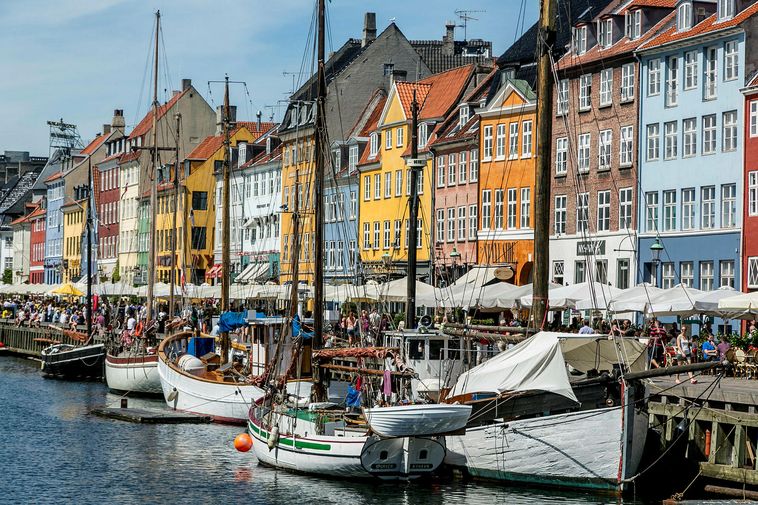 From Copenhagen, which may be among the first cities to which air service will be offered. mbl.is/Ómar Óskarsson
Vala Hafstað
vala@mbl.is

It is not yet clear what sort of air service will be offered to and from Iceland once the country’s borders reopen June 15, Morgunblaðið reports.

Birna Ósk Einarsdóttir, chief sales and customer experience officer at Icelandair, states that ideally, there will be daily flights to several key destinations in Europe, but she admits the situation is delicate and it remains unclear how fast this could happen. How much the airline can fly depends on demand.

Tickets are being sold, according to the route schedule, and there is cooperation with agents abroad, but it remains unclear where it will be possible to fly.

She states that several groups of people are ready to travel as soon as their borders open, while other groups are expected not to be able to afford traveling, as a result of the economic impact of the COVID-19 pandemic.

“In such a situation, planning is difficult,” she states. We can respond quickly and will do so when we sense there is a will to travel and interest from both directions in flying.”

Ideally, Icelandair would like to fly daily to destinations such as Copenhagen, Oslo, Frankfurt and Berlin after June 15, and to Amsterdam soon thereafter. There is more uncertainty regarding Stockholm and London.

The countries where these cities are located have not yet opened their borders, but positive news in that regard is expected soon. The hope is that there will be a free flow of travelers between the Nordic countries.

Those who have purchased tickets for a flight that ends up being canceled can book another flight, receive credit, or get a refund. Birna states that will continue to be the case while people remain reluctant to travel.