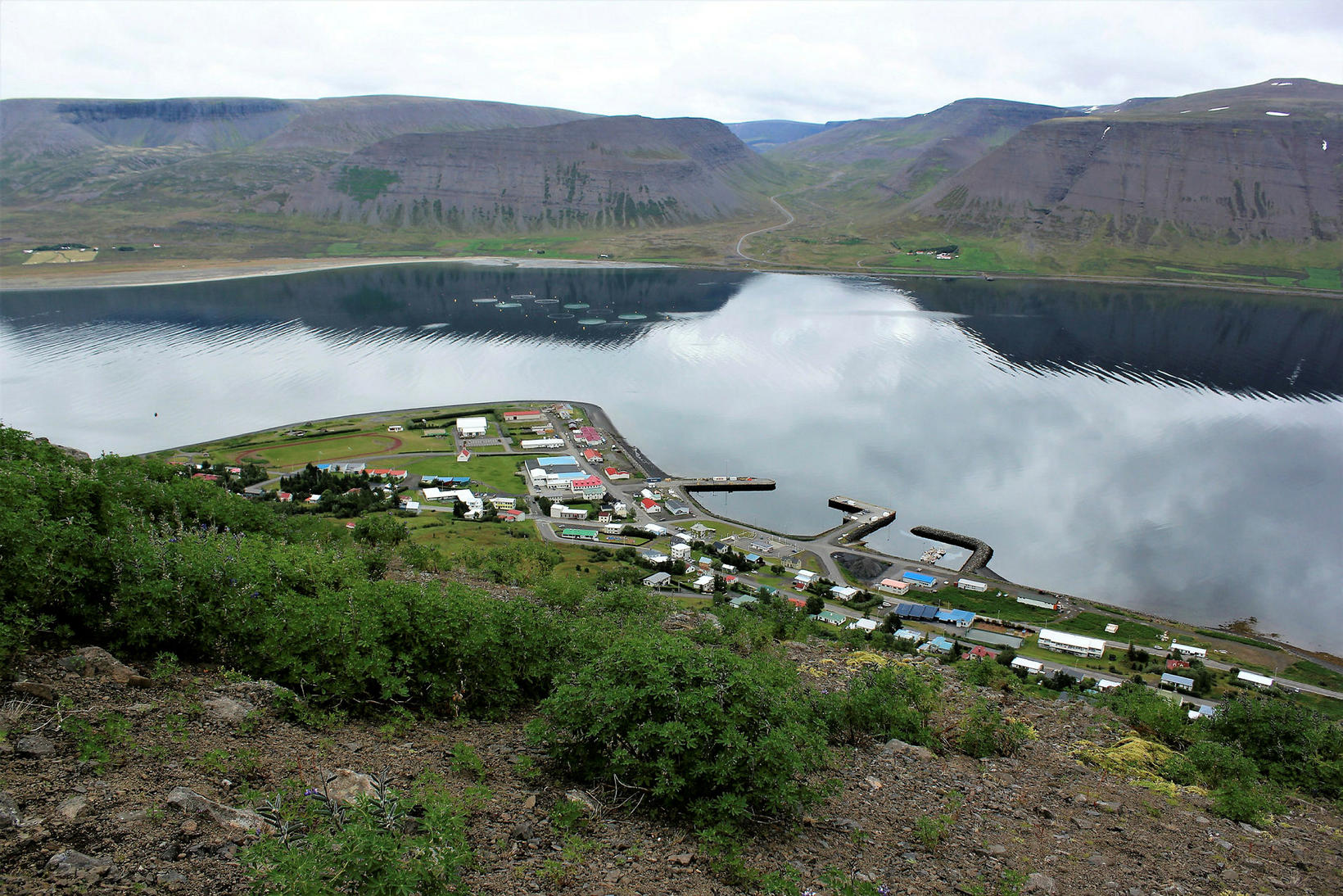 Later this year, a new Ring Road is scheduled to open in Iceland – Ring Road 2 in the West Fjords.

Although the West Fjords are adorned with stunning landscape, this is the least visited part of the country.

Ring Road 2 is expected to serve as a strong incentive to visit, Morgunblaðið reports. This winding road is 950-km (590-mile) long. It starts in Norðurárdalur valley, Borgarfjörður, and takes you to the Dalir region in West Iceland. 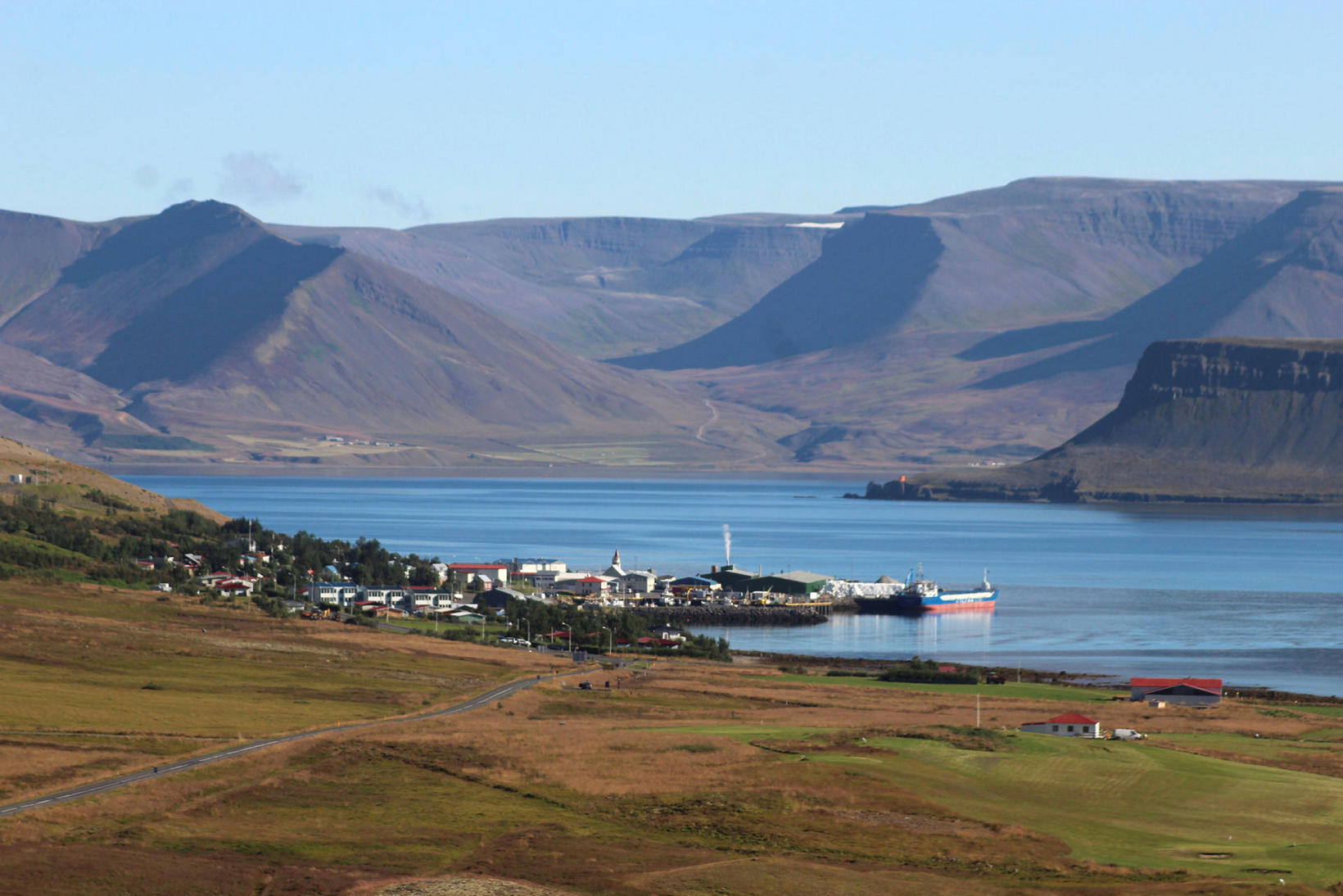 From there, it winds its way along the south coast of the West Fjords, all the way to Patreksfjörður fjord. Then it takes you to Arnarfjörður fjord, over Dynjandisheiði mountain pass, to the mouth of the Dýrafjarðargöng tunnel, scheduled to be completed this fall.

The opening of the tunnel will coincide with the formal opening of Ring Road 2, for the tunnel is expected to mark a milestone for transportation in the area. The mountain pass it is due to replace is impassable half the year, due to snow. “A new attraction is being created for the West Fjords and Iceland,” states Díana Jóhannsdóttir, who works for Visit Westfjords.

She states that the goal is to get tourists to stay longer in the area. The British company Blue Sail consulted Visit Westfjords regarding the new route. Previously, Blue Sail was involved in developing the Arctic Coast Way in North Iceland and the Wild Atlantic Way in Ireland as well. Foreign travel journalists have already shown interest in Ring Road 2.

“This is not about driving 950 km in as short a time as possible,” Díana states. “People travel on their own terms and choose places to visit that interest them ... What matters most is that the West Fjords are a fairyland.”

For a map and more detailed description of Ring Road 2, see here .