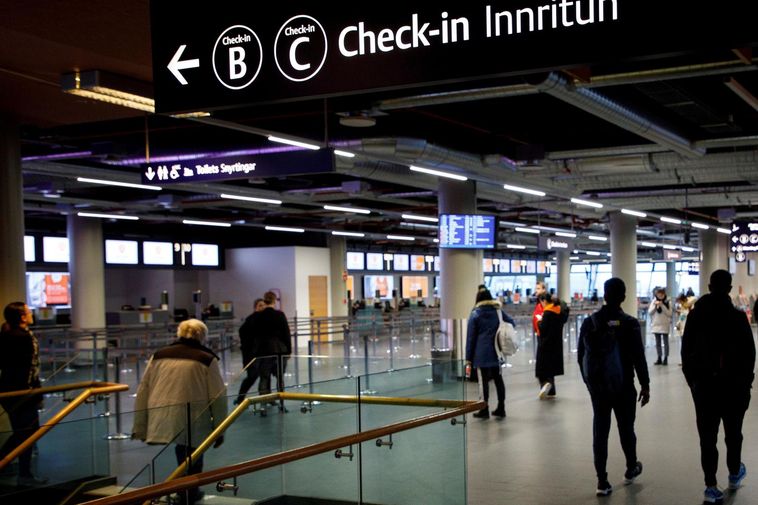 From April through October, it appears that 5.2 million seats will be on offer, compared with 5.4 million seats for the same period last year.

Assuming that the number of foreign tourists in Iceland is down 4 percent this year, then a total of 1.9 million tourists will visit the country in 2020.

There are indications that due to the COVID-19 epidemic, Icelanders will be traveling less abroad than before.

One tour organizer interviewed by Morgunblaðið reports a 50 percent reduction in bookings for certain trips abroad in January and February, compared with the previous year. A Zenter poll, conducted for Fréttablaðið, suggests that COVID-19 will affect the travels of Icelanders for the coming months.

Simultaneously, threre are reports of tourists having canceled trips to Iceland for the same reason. It is not clear how extensive those cancellations are.