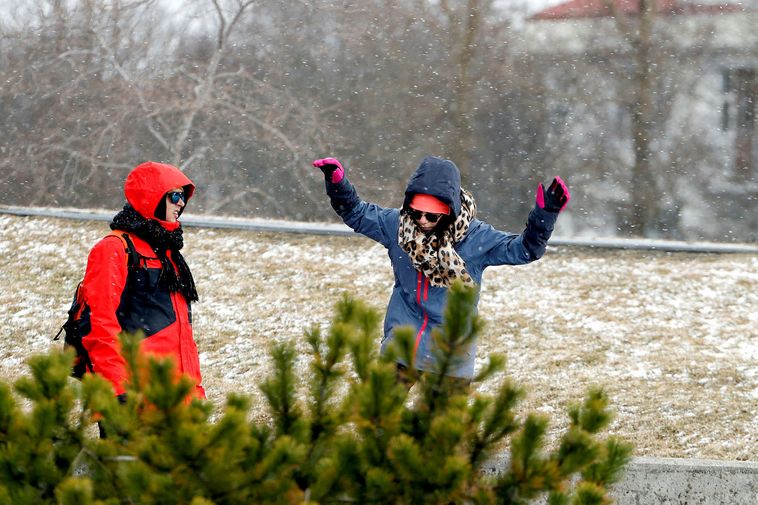 Almost two million tourists visited Iceland in 2019 via Keflavík International Airport, or 14.2 percent fewer than the previous year, according to the website of the Iceland Tourist Board. Proportionally, the greatest reduction in tourist numbers from the previous year was in May (23.6 percent) and September (20.7 percent), while the reduction was much smaller during the winter months.

Foreign tourists spent on average 6.6 days in the country in 2019, or about as long a time as the previous year. On average, tourists stayed the longest in August and July (8.4 and 8.0 days, respectively), and the shortest in January and February (4.5 and 5.1 days, respectively). The tourists among the ten largest groups of nationalities who stayed the longest in the country were from Germany, France, Spain and Italy.

A high NPS (Net Promoter Score) indicates how pleased tourists are with their stay. That score was 80 out of 100 in 2019.