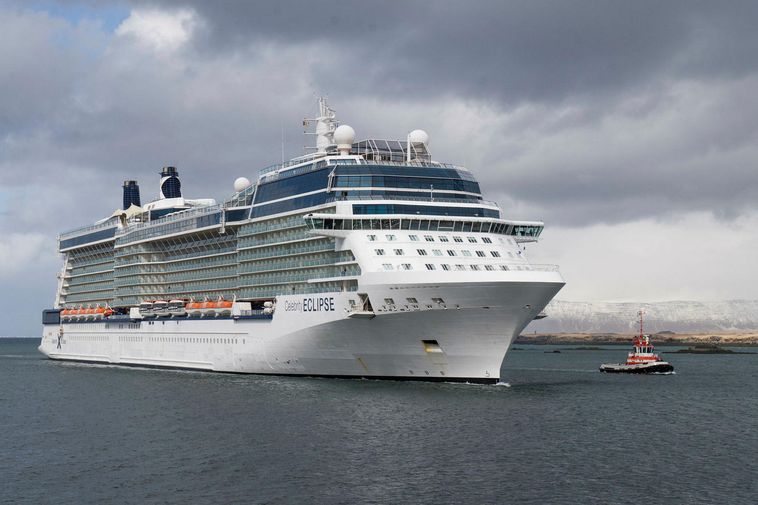 Figures are in for the number of passengers who arrived in Reykjavík and Akranes by cruise ship last summer, Morgunblaðið reports.

There were altogether 190 cruise ship arrivals in these two harbors on Faxaflói bay (Faxaports)bringing 188,630 passengers to the country. This represents a 25 percent increase in ship arrivals from 2018 and a roughly 30 percent increase in passenger numbers. The occupancy rate is about 94 percent. Measured in the ships’ gross tonnage, the increase from 2018 to 2019 is 28 percent.

A list of ships already scheduled to arrive in Reykjavík and Akranes in 2020 has been posted on the website of Faxaflóahafnir Associated Icelandic Ports.

Already, 82 ships and 196 arrivals have been scheduled, transporting more then 205,000 passengers.

The first cruise ship, Magellan, is scheduled to arrive in Sundahöfn harbor March 9. The same ship has booked the last arrival for next summer as well, on October 25.