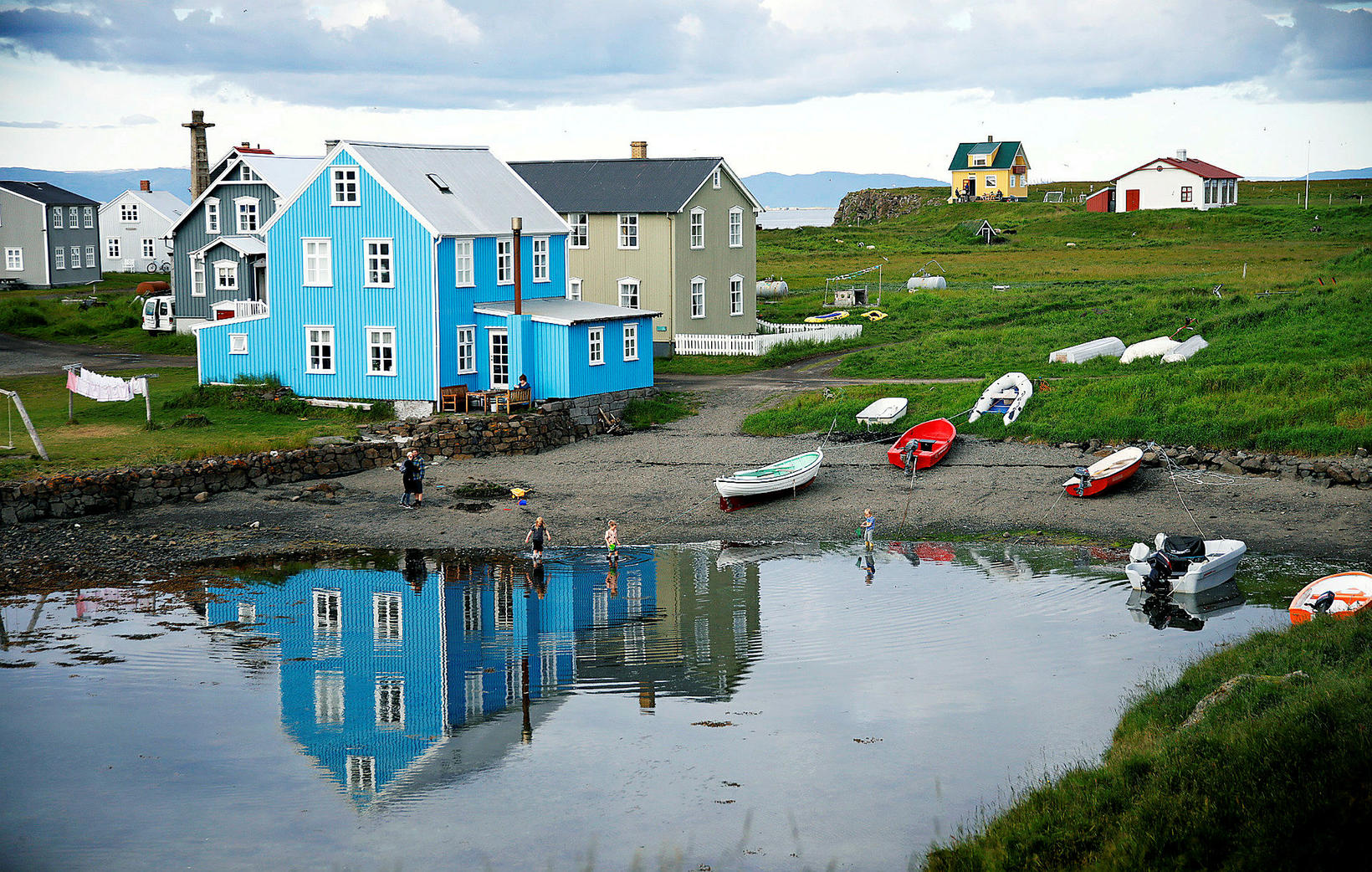 Flatey island, in Breiðafjörður fjord, West Iceland, is the best island in the world, according to the travel website bigseventravel.com . 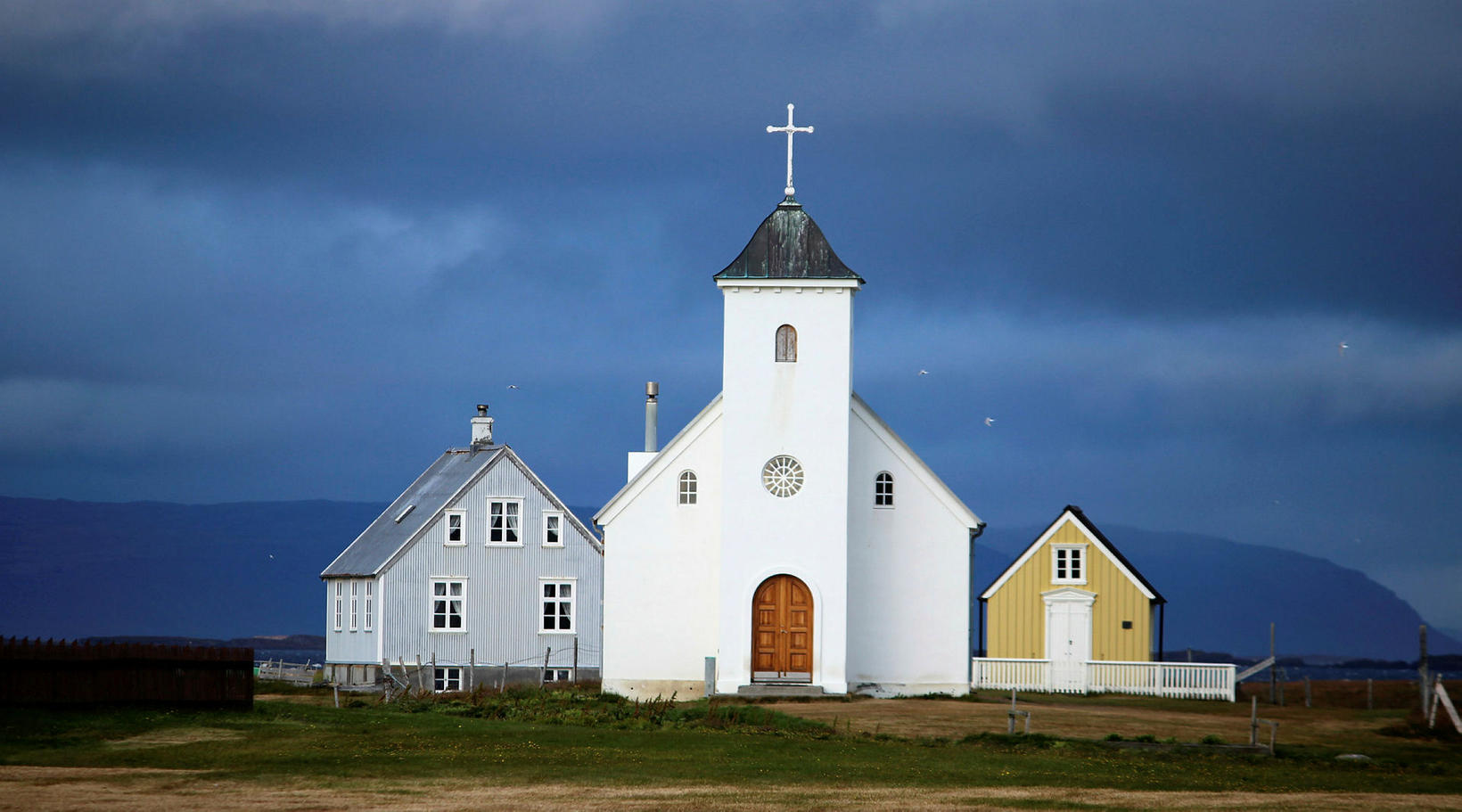 Big 7 Travel has this to say about Flatey:

In a charming way, it feels very much like a movie set. And so it is. Many movies are set on the island, most notably The Honour of the House based on a short story by Nobel Prize winner Halldór Laxness. The tranquility at this island is unique – time stands still.” 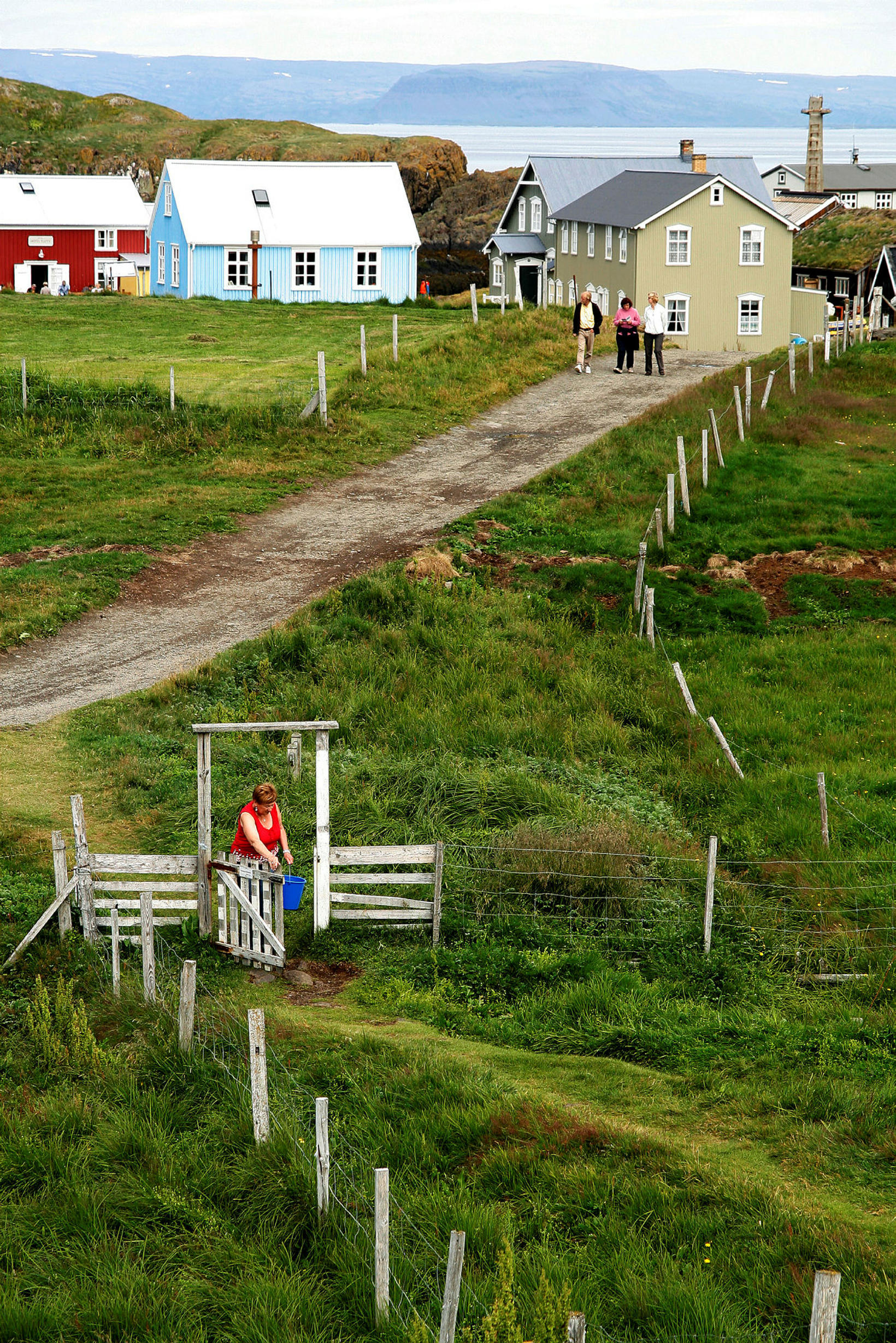 Ranking second on the list is El Nido, a cluster of 45 islands just off the tip of Palawan in the Philippines, followed by Espiritu Santo – the largest of the 83 Vanuatu Islands, in the South Pacific Ocean. Fourth is Sommarøy, Norway, followed by  Kocula  island in Croatia and the Aran Islands in Ireland.

You can view the list of the world’s 50 best islands here . 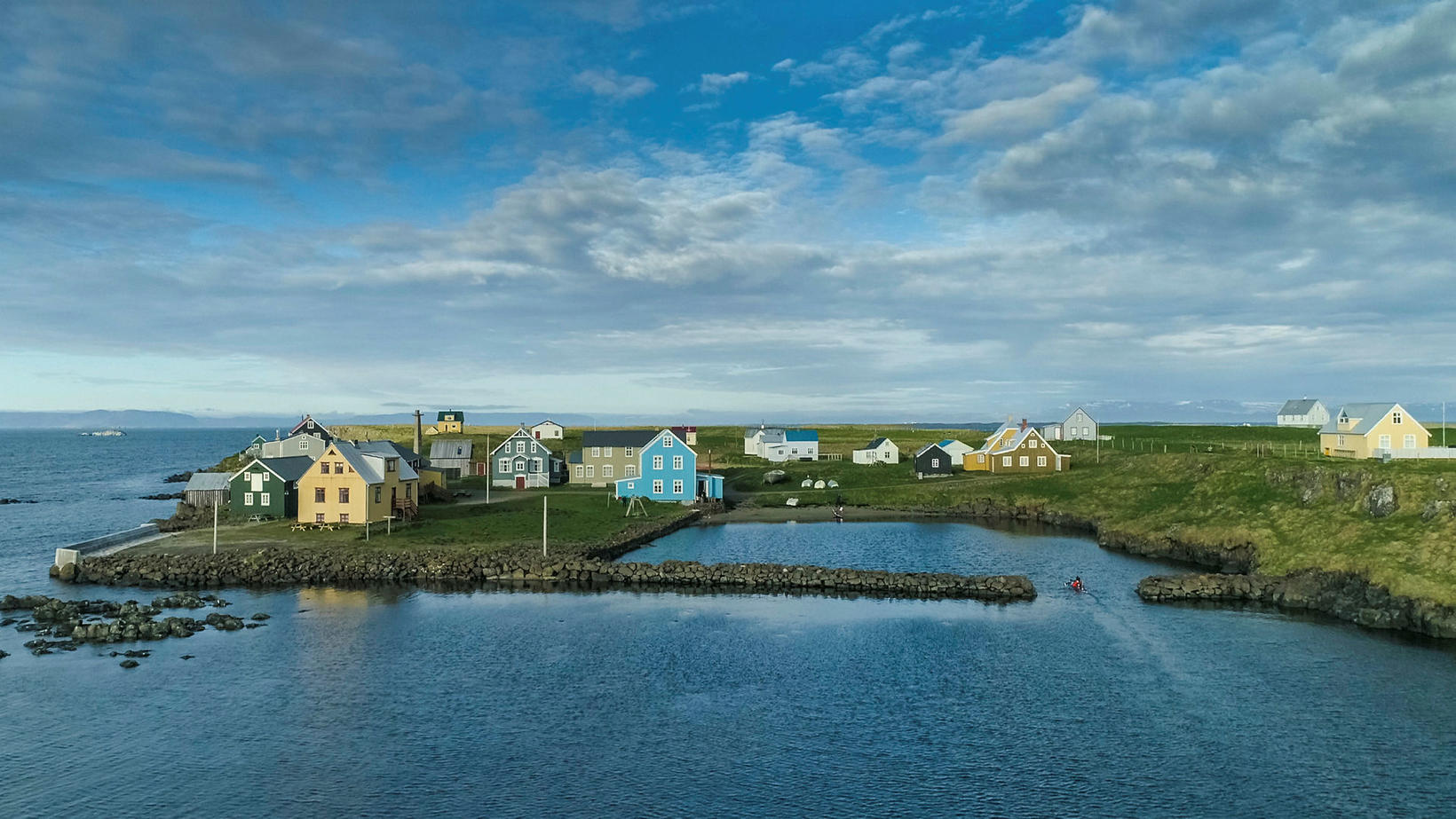