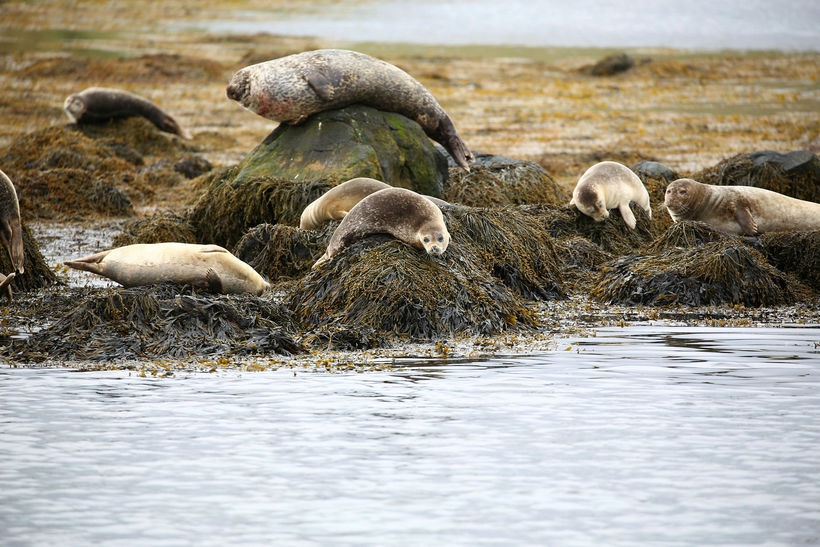 Seals are the main attraction in Hvammstangi, Northwest Iceland.

Foreign tourists visiting Iceland increasingly choose to travel around the country in rental cars, or close to 80 percent of them, according to a new report on travel habits in Iceland. The report, written by Lilja B. Rögnvaldsdóttir, was published by the Icelandic Travel Board .

The report is based on findings from polls, conducted among tourists during the summer of 2018. It focuses on eight destinations : Reykjavík, Reykjanesbær, Stykkishólmur, Ísafjörður, Hvammstangi, Húsavík, Egilsstaðir and Vík. Previous polls, done 2015-2017, focused on several other areas. 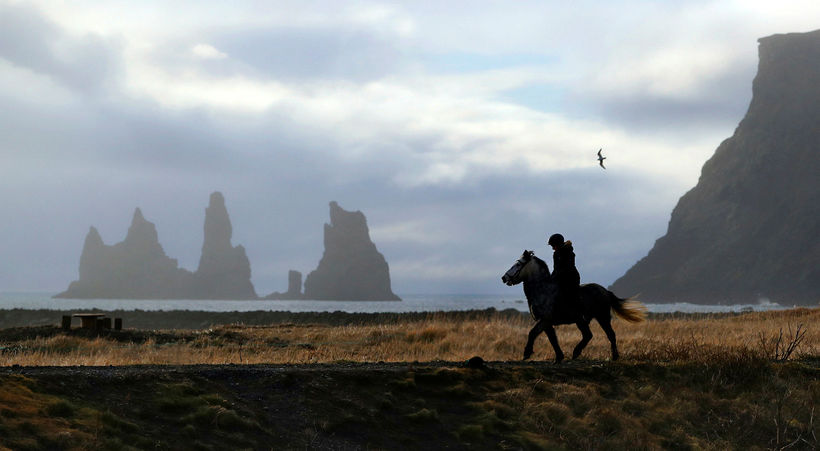 Tourists in Vík are likely to recommend the place to others. mbl.is/Eggert Jóhannesson

The report shows that on average, tourists spent the most in Reykjavík, or ISK 38,000 (USD 303, EUR 274) per person a day, where overnight stay, food and recreation made up the bulk of the cost. In Húsavík, Northeast Iceland, the average amount spent per day was ISK 18,000 (USD 144, EUR 130), of which whale watching was the major part of the expenses. Tourists spent the lowest amount in Hvammstangi, Northwest Iceland, or ISK 8,000 (USD 64, EUR 58) a day, on average.

Close to half of visitors to Ísafjörður arrive by cruise ship. mbl.is/Árni Sæberg

In the countryside, camping was more popular than in the southwest corner of the country, where overnight stay in hotels and Airbnb was more common. Tourists tended to stay the longest in Reykjavík, or 2.6 days on average, and the shortest in Hvammstangi, or 12 hours.

The ratio of tourists arriving by cruise ship was the highest in Ísafjörður, the West Fjords, or close to half of the visitors. Elsewhere, most tourists used rental cars. 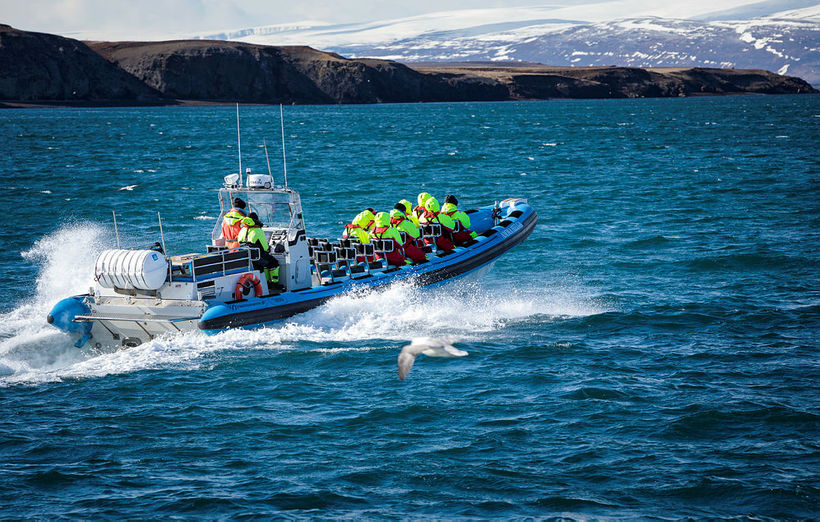 Whale watching is the main attraction in Húsavík. mbl.is/​Hari

In general, tourists were pleased with their stay. They praised the landscape and the service they received, but expressed dissatisfaction with the price level.