Number of Park Visitors Could Be Limited 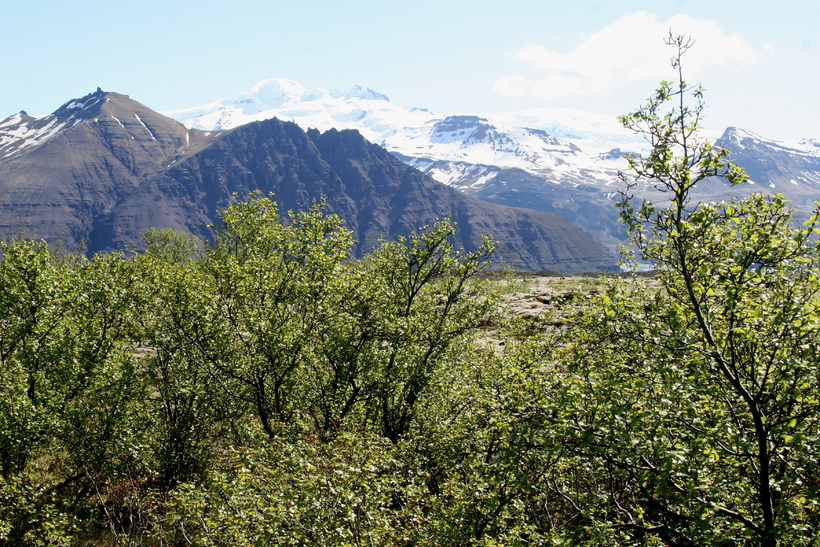 The number of visitors to Vatnajökull National Park could be limited in certain areas and a limited number of operating licenses issued to companies wishing to offer services there, according to a policy for park operations, approved June 24, mbl.is reports. This is being done in response to a major increase in the number of tourists to the park, which last year exceeded one million.

The goal of the policy is to protect nature, give visitors a chance to become acquainted with the area and its history, encourage research in the area and to support employment in the vicinity, partly through encouraging self-sustaining use of what the land has to offer. Service companies might have to submit a bid to obtain an operating license, should the number of interested companies exceed that of licenses given. The policy will be enacted January 1. A regulation regarding operations within the park is yet to be approved.  It is more detailed than the policy.

Since the beginning of the year, the policy has been taking shape. Industries, travel service companies and special interest groups were consulted. “I believe there is general agreement about the policy. It is based on general rules regarding equality, transparency and the distribution of information. It is the way modern administration ought to work,” Magnús states.

Tomorrow, UNESCO will decide whether to add Vatnajökull National Park to its World Heritage List.

Areas within the park vary a great deal. Some of them are very sensitive, which is why access to them could be limited, states Magnús. He doesn’t rule out the possibility of a fee being collected for visiting certain parts of the park. “We have yet to look at that in detail. Generally speaking, I think the fees will be modest.”

The new policy for operations is based on ideas from New Zealand and the US.