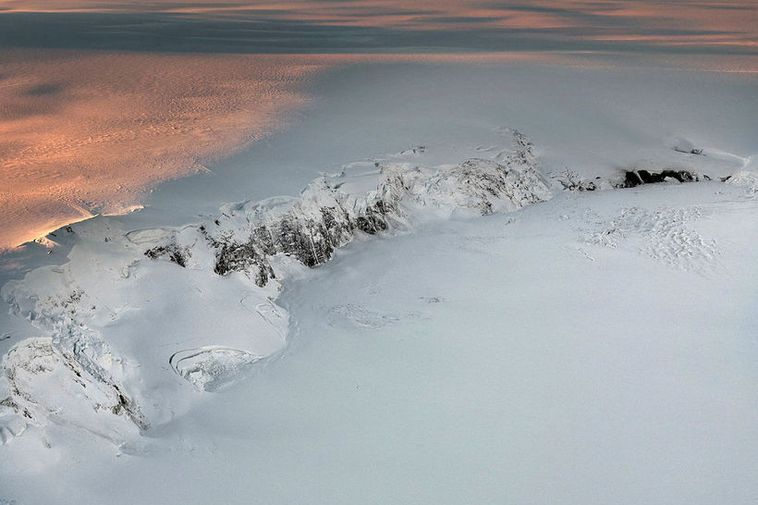 “Rescue missions could be delayed for hours, even for half a day or a whole day,” Jónas Guðmundsson, project manager for the Icelandic Association for Search and Rescue (ICE-SAR) tells Morgunblaðið.

“Tourists are attracted to Grímsvötn volcano and Grímsfjall mountain, where there is a cabin and geothermal heat,” he states, “so this could certainly lead to problems, should there be need for major rescue efforts.”

Still, Jónas points out that in Höfn, Southeast Iceland, competent glacier rescue workers reside, who know the area like the palm of their hand, many of whom are employed in travel service by the glacier.

Magnús Guðmundsson, manager of Vatnajökull National Park, reports there are major environmental changes occurring within the park and new land emerging from underneath the ice. He states the annual number of visitors to the glacier is unknown, but an employment policy, presently being developed for the park, should offer an overview of the number of travel service companies in the area, as well as the extent of their operation.

Guðbrandur Jóhannsson, CEO of Vatnajökull Travel in Höfn, agrees that environmental changes in the area in recent years are enormous. He points out that the route from Höfn, across Skálfellsjökull glacier, to Vatnajökull is still easily passable, and believes that will become the route of choice for rescue teams, now that the other route is closed.

He reports that large numbers of people take organized day-trips onto the glacier, although they don’t travel very far. On the other hand, groups of foreign tourists travel far across Vatnajökull glacier, and they are the ones who most frequently run into trouble. “One year, we had to assist four out of five such groups, who had run into trouble,” he notes.