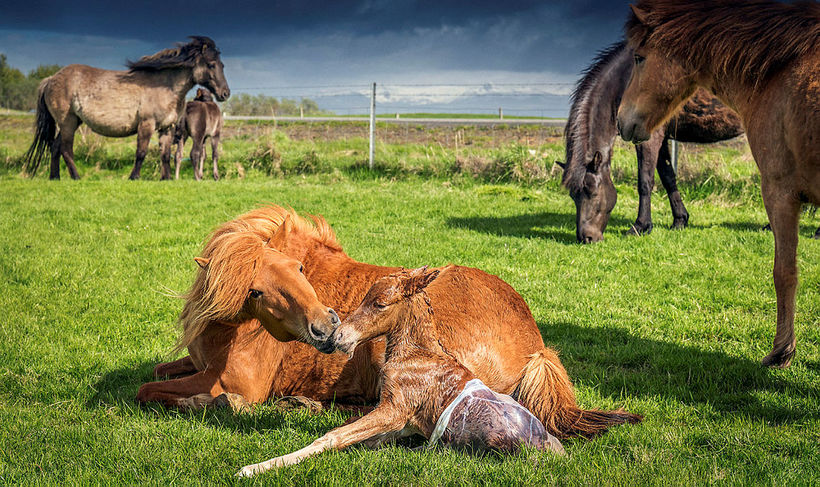 Morgunblaðið photographer Ragnar Axelsson, more commonly known as RAX or Raxi, arrived at the farm Árbæjarhjáleiga, near Hella, South Iceland, on Wednesday just in time to witness the mare Aldís foal a colt. He captured the first kiss the colt received from its mother in the picture above. Quite appropriately, the farmer, Kristinn Guðnason, decided to name the colt Raxi. Little Raxi is said to be of excellent lineage and expected to excel, Morgunblaðið reports. 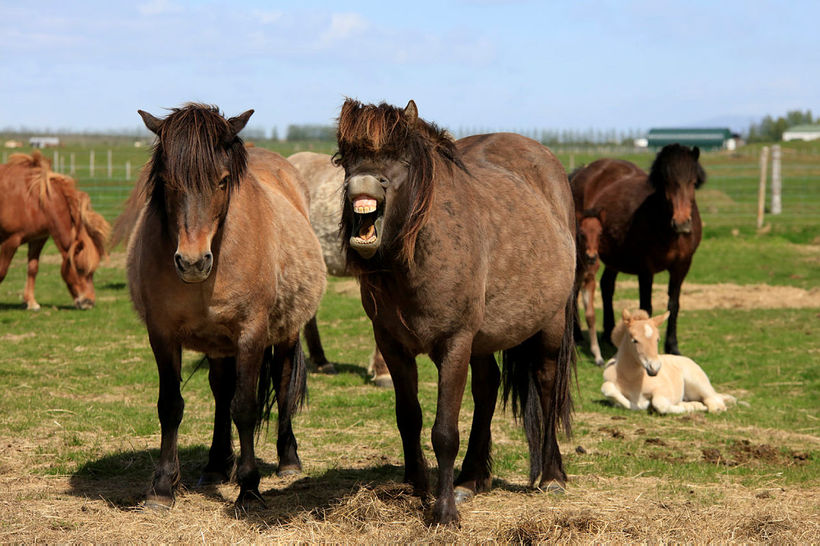 An unidentified mare makes a face at the photographer. Rax / Ragnar Axelsson

At the same farm, there are numerous signs that summer has arrived. Not only are foals running around, but also lambs and two kinds of kids: those of goats and people. 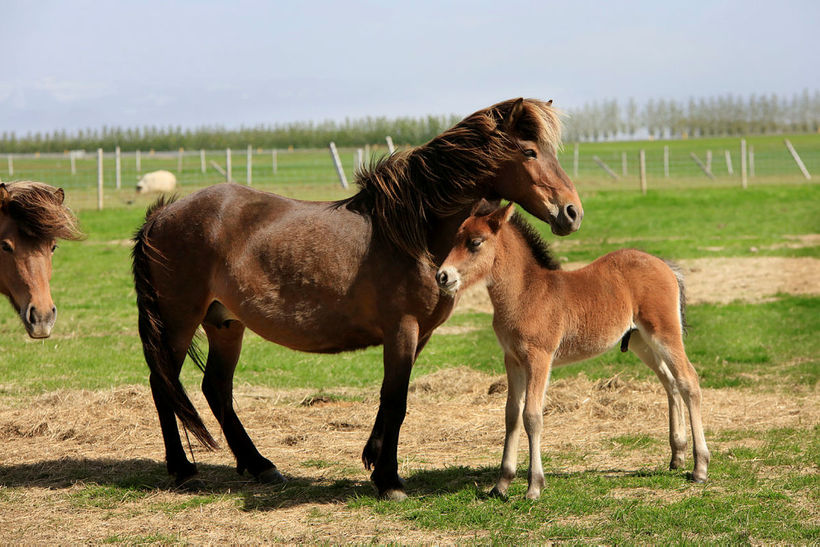 This foal does not venture far from its mother. Rax / Ragnar Axelsson

Kristinn enjoys the goats and reports that raising goats is getting increasingly popular in Iceland. Goats are raised for their wool and their meat, but also for their milk. 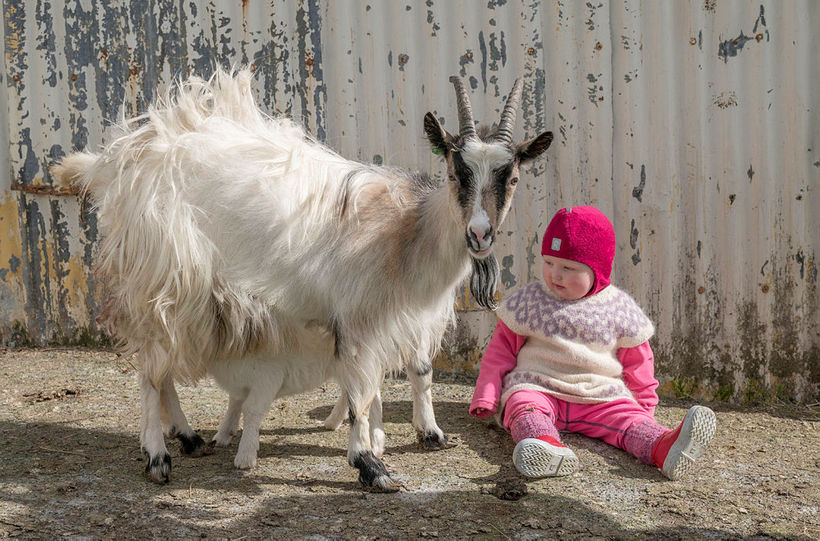 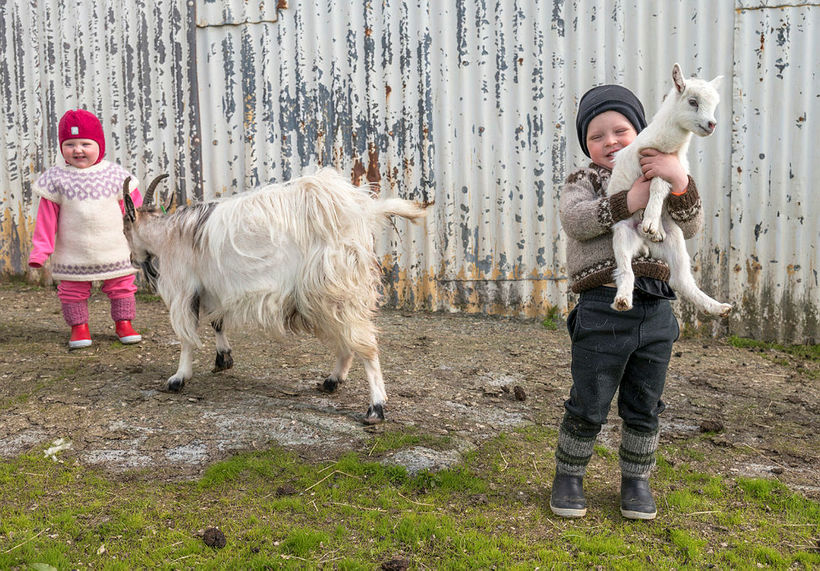 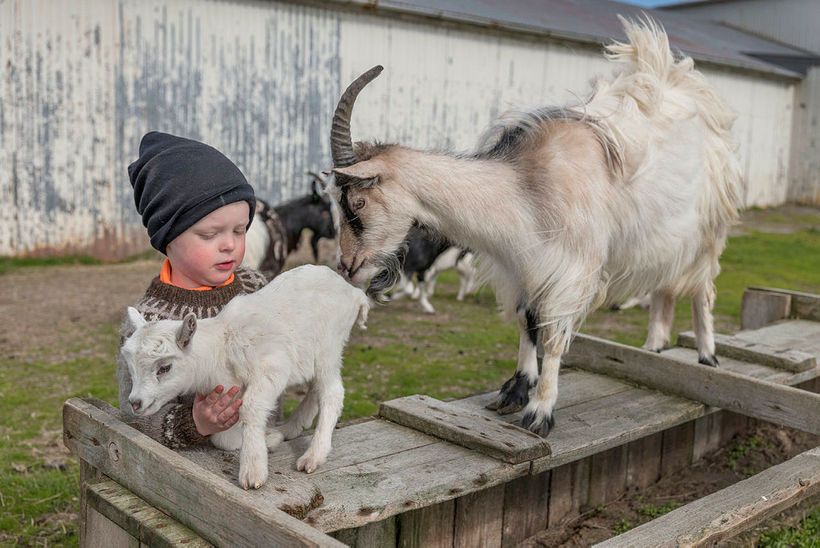 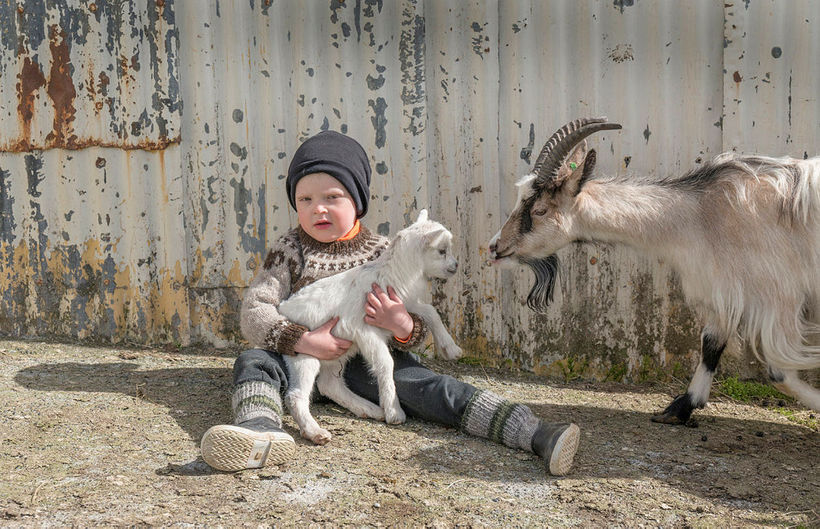 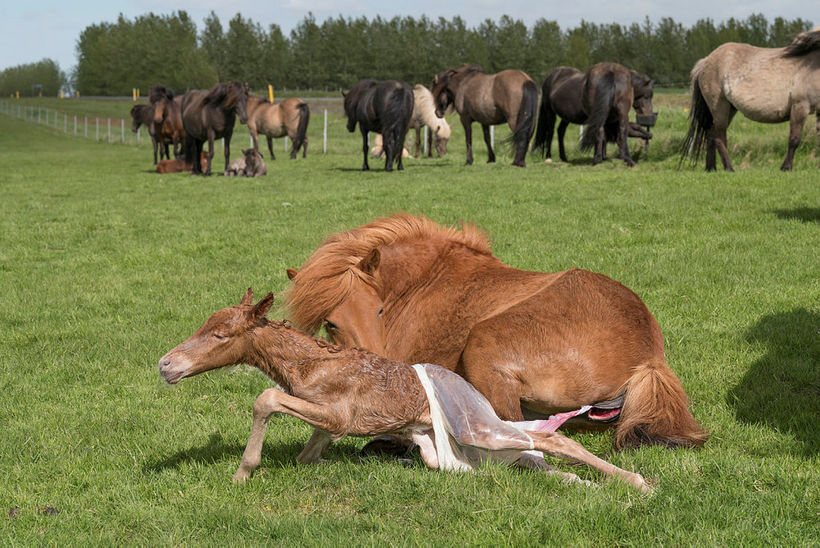 Trying to stand on its own feet. Rax / Ragnar Axelsson