Seals to Be Protected in Reykjavík 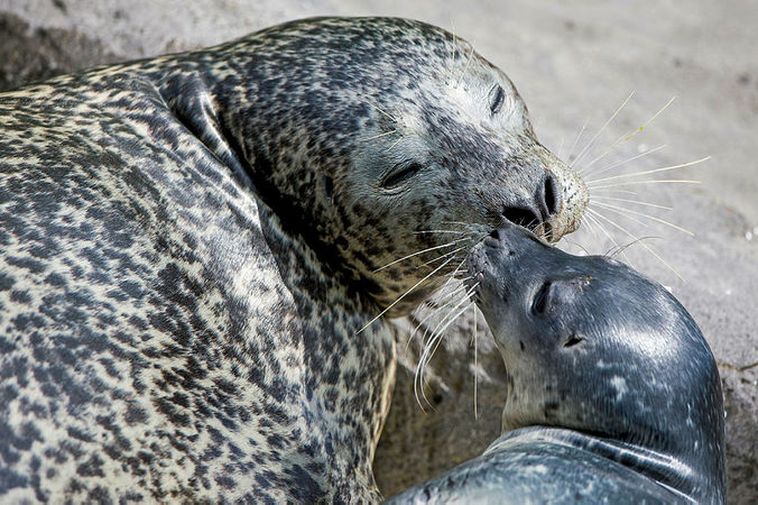 The environment and public health board of Reykjavík City has voted to approve a proposal, making the hunting of seals along the Reykjavík coastline and by river mouths within the city limits illegal, Morgunblaðið reports. The board wants all hunting of speckled seal (Phoca vitulina) and grey seal (Halichoerus grypus) to seize within the jurisdiction of the city. Board members encourage fishermen in Faxaflói bay to do all in their power to prevent seals from getting caught in fishing nets.

The proposal was approved on Wednesday with the votes the Left-Green Movement, the Social Democratic Alliance, the Pirate Party and the Independence Party. The Center Party’s representative abstained.

The board further proposed that the legal framework for seals be revised in order to protect the populations of Icelandic seals. A report accompanying the proposal reveals that the state of Icelandic seal populations is very poor. The numbers of speckled seals as well as grey seals have declined substantially, and they are on the list of endangered mammals, published last fall by the Icelandic Institute of Natural History. The institute lists the speckled seal as critically endangered (CR) and the gray seal as vulnerable (VU).

The board believes that the legal status of seals in Iceland is far from acceptable. A bill is currently being considered in Alþingi, the Icelandic parliament,  that suggests changes to law on salmon and trout fishing. The bill proposes that a minister be granted permission to add rules to a regulation on seal hunting, requiring the registration of seals hunted and limiting seal hunting within the Icelandic jurisdiction, should the Marine and Freshwater Research Institute (Hafrannsóknarstofnun) deem that necessary. That, in the board’s view, would be a step in the right direction.

The board also states that a revision of laws regarding the protection and hunting of wild birds and wild mammals be revised. It suggests that more research be done on seal populations and registration of hunted animals be improved.

According to Guðmundur Björnsson, head of the Reykjavík City pest control, only three seals have been hunted within the city limits in the past 30 years.