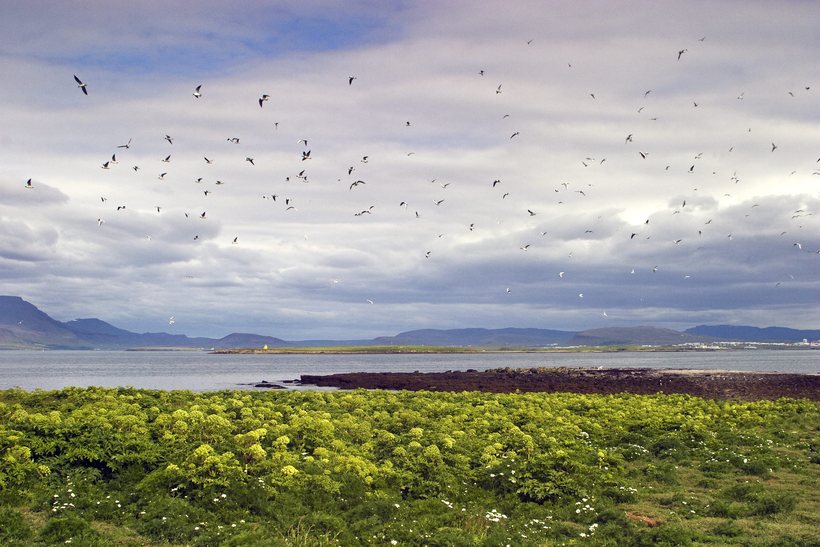 Akurey, a small island near the coast of Reykjavík, has been designated a natural reserve, mbl.is reports. Icelandic Minister for the Environment Guðmundur Ingi Guðbrandsson signed a declaration to that effect today.

The island is a haven for seabirds. Designating it a reserve is part of a natural reserve intiative, launched by the minister last year, and marks the first area to benefit from that policy.

The City of Reykjavík, which owns the island, requested in 2014 that it be declared a natural reserve. The request was sent to the Environment Agency of Iceland.

The goal of the designation is to protect this important seabird nesting area, especially that of the puffin, listed as endangered by the Icelandic Institute of Natural History.

Akurey island is a flat, grassy island in Kollafjörður fjord, with an area of 6.6 hectares (16 acres), northeast of Seltjarnarnes point. The nature reserve area is much larger, though, covering 207 hectares (511 acres), since the aim is to protect flora and fauna on the shore, in shallow waters and on the ocean floor around the island.

A team from the Ministry for the Environment and Natural Resources and from the Icelandic Environment Agency is currently working on selecting areas to be designated as natural reserves. 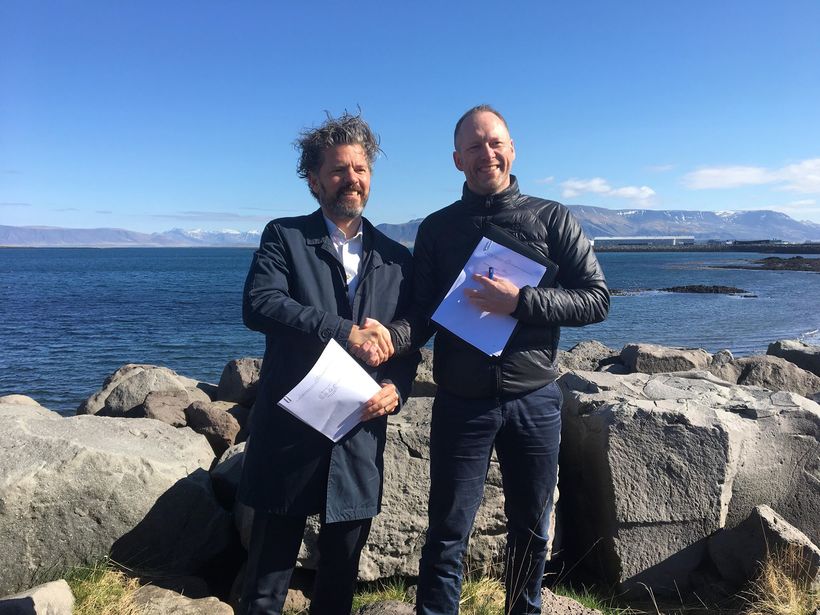 Reykjavík Mayor Dagur B. Eggertsson and Minister for the Environment Guðmundur Ingi Guðbrandsson.