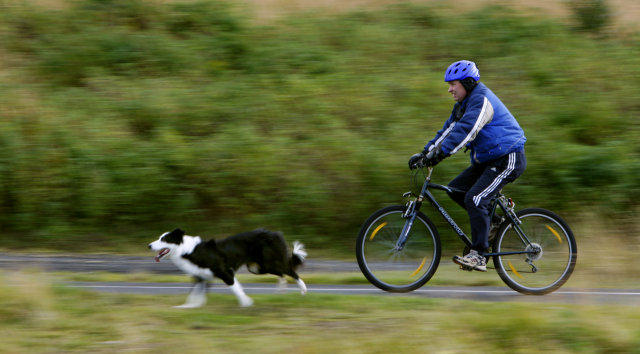 Tomorrow is the First Day of Summer (sumardagurinn fyrsti) and to celebrate that, it seems, unseasonably warm weather is on its way to Iceland, making record temperatures likely in various parts of the country.

Today and tomorrow, and well into next week, the outlook is for steady easterly winds, according the Icelandic Met Office. Today, the Last Day of Winter, intermittent showers will be followed by periods of sunshine.

Icelanders carefully follow the weather forecast for the First Day of Summer,  for it is a day of parades and outdoor entertainment for children. For decades, we have celebrated this day with parades, but temperatures have more often than not caused people to shiver. That prompted Þórarinn Eldjárn, a popular poet who loves playing with words, to once write a poem called Sumardagurinn frysti, ” instead of fyrsti , thereby changing the meaning of the name of the day to ”Frosty Day of Summer. ” 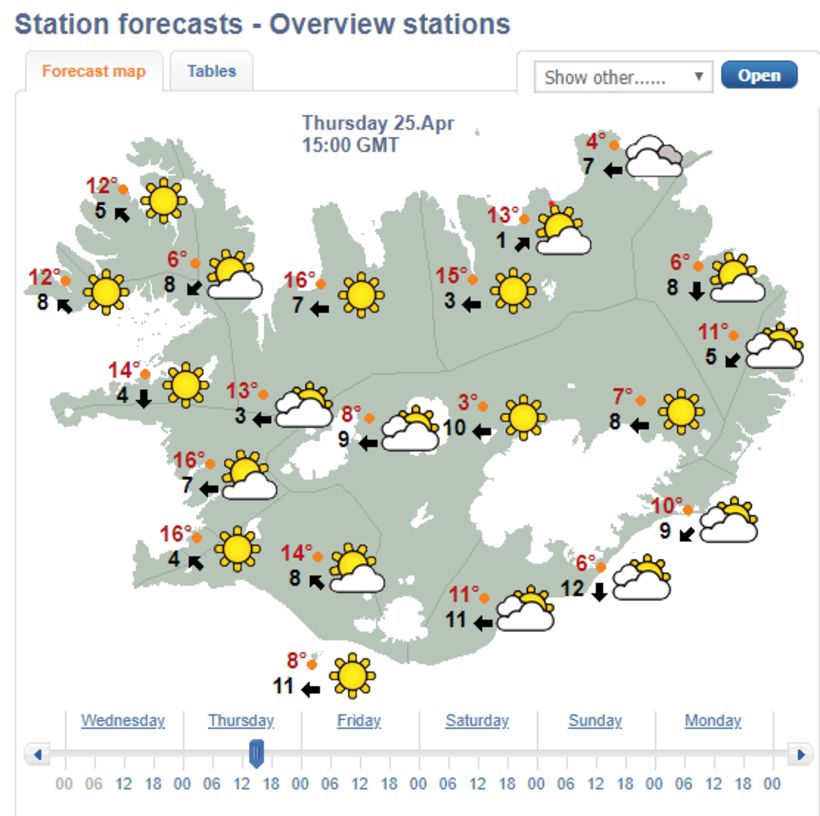 The forecast for the First Day of Summer. Screen shot from the Icelandic Met Office.

It will be sunny tomorrow in many parts of the country, but possibly foggy on the east coast. The forecast calls for rather windy conditions: easterly winds of 8-13 m/sec, but 13-18 m/sec on the south coast.

Daytime temperatures will range between 10 and 17 ° C (50-63 ° F), but lower in the East Fjords. Tomorrow night, clouds will move in with rain, except for North Iceland, where conditions will remain dry.