High Winds Prevent Use of Walkways 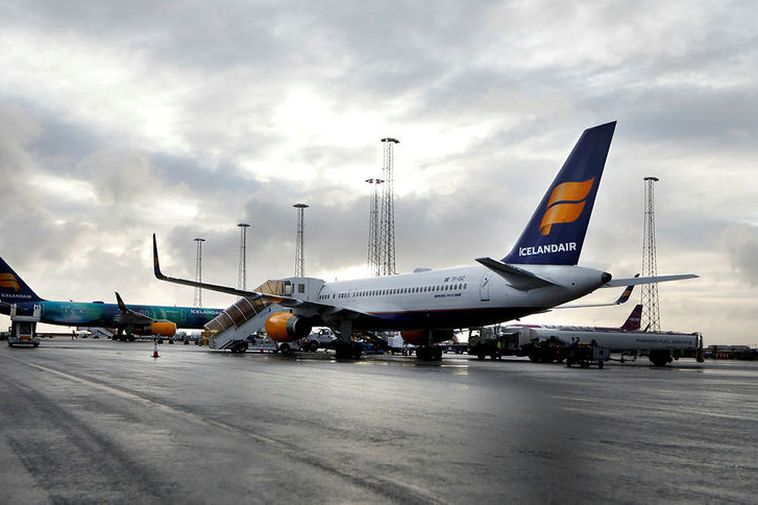 Due to high winds, walkways could not be used for some time yesterday at Keflavík International Airport. Wind speed exceeded 26 m/sec at the airport. Sixteen departures from the airport were delayed, because of weather.

The passengers of 11 aircraft, which had landed at the airport, were unable to disembark right away for this reason.

Around 4:50 pm yesterday, all walkways but one could finally be used again, Guðjón Helgason, Isavia’s communications officer tells Morgunblaðið. Half an hour later, the last one was back in use.

As soon as the storm subsided, airport staff worked diligently to connect the walkways.

Numerous departures from the airport were delayed, such as a Luftansa flight to Frankfurt, a Wizz Air flight to Vienna, a British Airways flight to London, and Icelandair flights to Copenhagen, Chicago, Washington, Denver, Portland, San Francisco, New York, Toronto, Seattle, Boston, Vancouver and Orlando.

As recently as Friday last week, another storm interrupted operations at Keflavík International Airport. That afternoon, all flights were canceled. Passengers of some arriving aircraft were stuck onboard while the storm passed, since walkways could not be used.