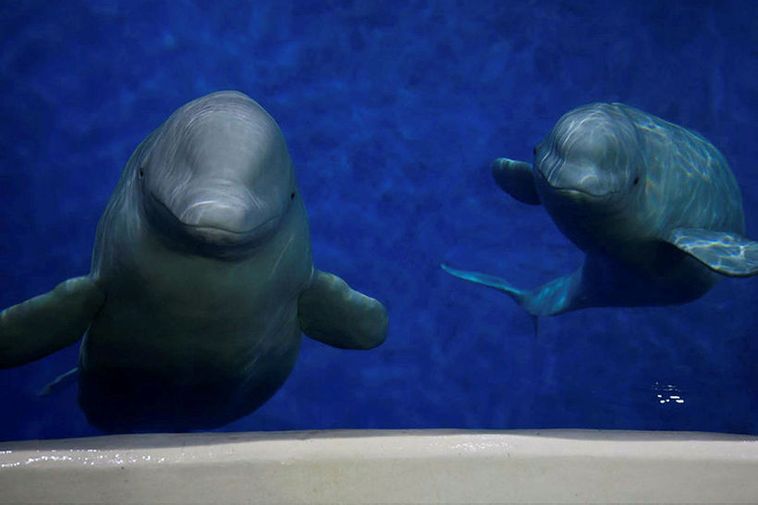 Image 1 of 2 The belugas Little White and Little Gray are scheduled to arrive in Keflavík on April 16. Photo/Sea Life Trust
Image 2 of 2 Klettsvík, their future home.
Vala Hafstað
vala@mbl.is

The belugas move here from a marine animal park in Shanghai. Tourists will be able to observe them in their new home, which is a pen in the cove. Their arrival has been well prepared. Up to 40 people have worked on creating a whale, fish and natural history museum in Vestmannaeyjar, scheduled to open this summer.

Transporting the two passengers requires considerable preparation.
“We receive them as soon as they land and will be ready with two trucks that have been modified quite a bit to facilitate the transport from Keflavík to Vestmannaeyjar,” Sigurjón Ingi Sigurðsson, project manager at TVG-Zimsen, tells Morgunblaðið.

The 13.6-m long (12 ft) trucks have been reinforced to be able to support the weight of the tanks in which the belugas come. The tanks will be securely fastened. “Airflow has been increased to ensure an adequate oxygen supply for them.” He notes that the trucks will serve as quarantine, with very limited access.

The trucks, provided by TVG-Zimsen, will drive the belugas onboard the Herjólfur ferry in Landeyjahöfn harbor. The ferry will be awaiting the whales and leaves as soon as the trucks are onboard.

In Vestmannaeyjar, the belugas will be in quarantine for a few weeks before being let out into Klettsvík cove.