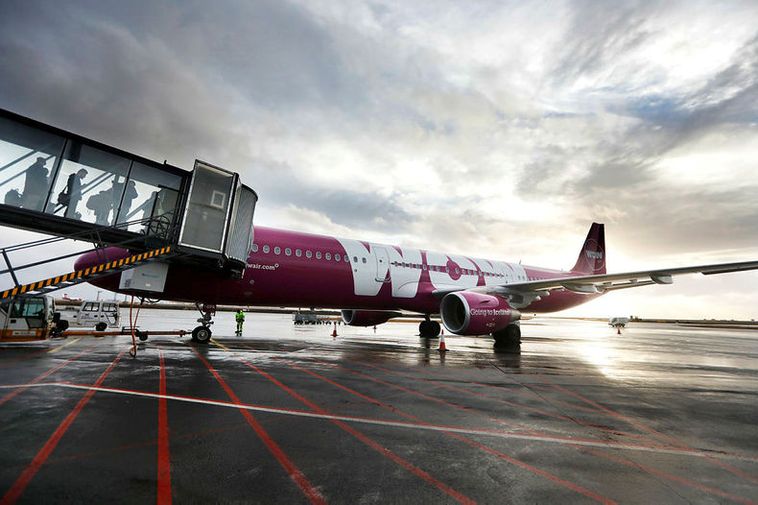 Subsequently WOW air has started discussions with Icelandair Group. The parties aim to conclude the negotiations by Monday March 25, 2019.

This was announced yesterday evening. Icelandair and WOW air have made no comment as yet.

A statement was released by the Icelandic government yesterday saying that the government would follow the turn of events closely and hope that the negotiations between the two airlines have a positive outcome.