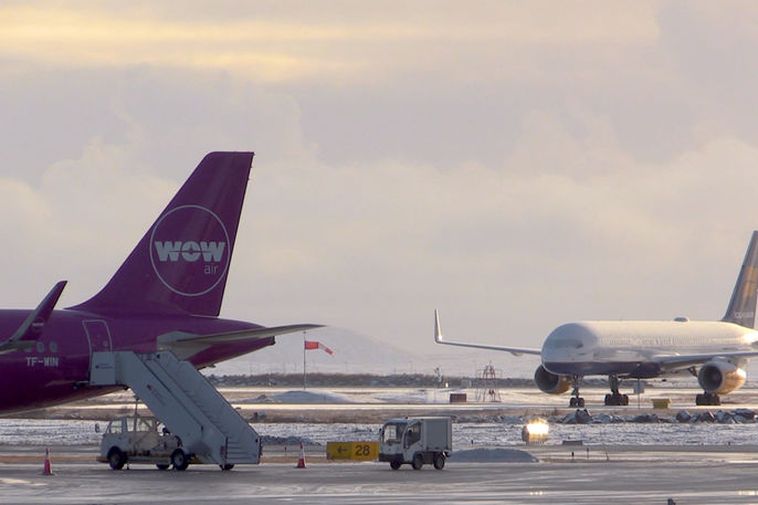 These numbers are published by  Túristi.is. The two airlines therefore flew 6.4 million passengers  from January this year until the end of September.

But even when the two airlines are combined, they are far from reaching the largest Scandinavian airlines. As a comparison, Norwegian flew 28.3 passengers over the same period of time, 22 million with SAS and around 10 million with Finnair.