WOW air hope to secure capital for the company 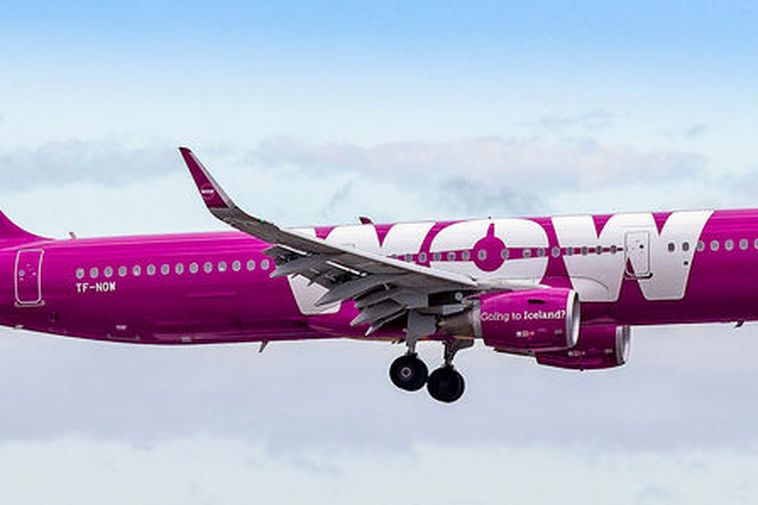 According to Morgunblaðið sources the government is following WOW's state of affairs closely and have met over the matter.

The Icelandic krona has fallen in value in recent days and for example has fallen by 5.63 % compared to the British pound. The Central Bank of Iceland confirmed to mbl.is yesterday that they had intervened on the exchange market yesterday due to the falling krona.

Speaking to Morgunblaðið, analysts say that this development can be traced to the market's fear that tourist numbers to Iceland will fall in coming months, especially the unclear news of the WOW air situation.