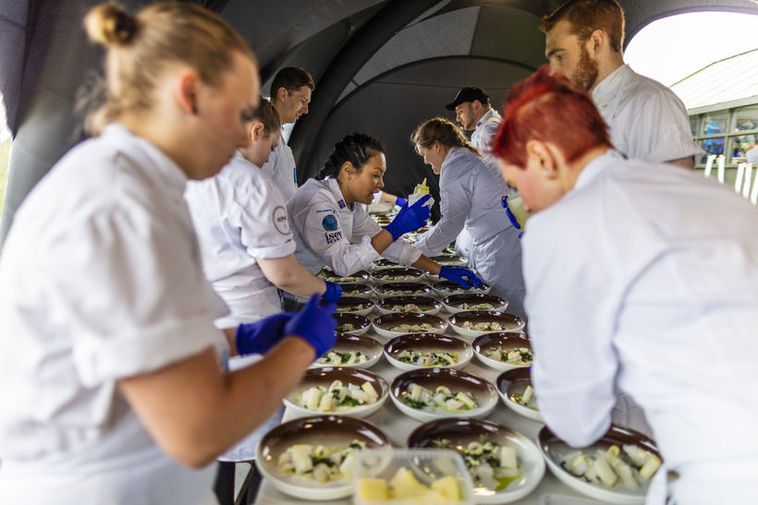 Fourteen members of the Icelandic culinary team have resigned from the team due to a deal made by the chef's assocation with Arnarlax, a controversial salmon farming company.

This was disclosed by Garðar Kári Garðarson, member of the culinary team on Facebook last night.

"I as a member of the national culinary team and all of us in the team oppose the decision of the board of the culinary team to make a deal with a company producing salmon in open net pens. Such production is a threat to the wild salmon and trout stocks and have a very negative impact on the Icelandic natural environment. I only use products produced in a sustainable manner in harmony with nature and I cannot take part in presenting products, on the behalf of Iceland, that are produced in this manner. I have decided to pull out of the team for the time being."

Garðarson confirmed to mbl.is that all of the members of the culinary team have made the same decision.