Traffic through Dyrhólaey, one of Iceland's most famous landmarks, limited 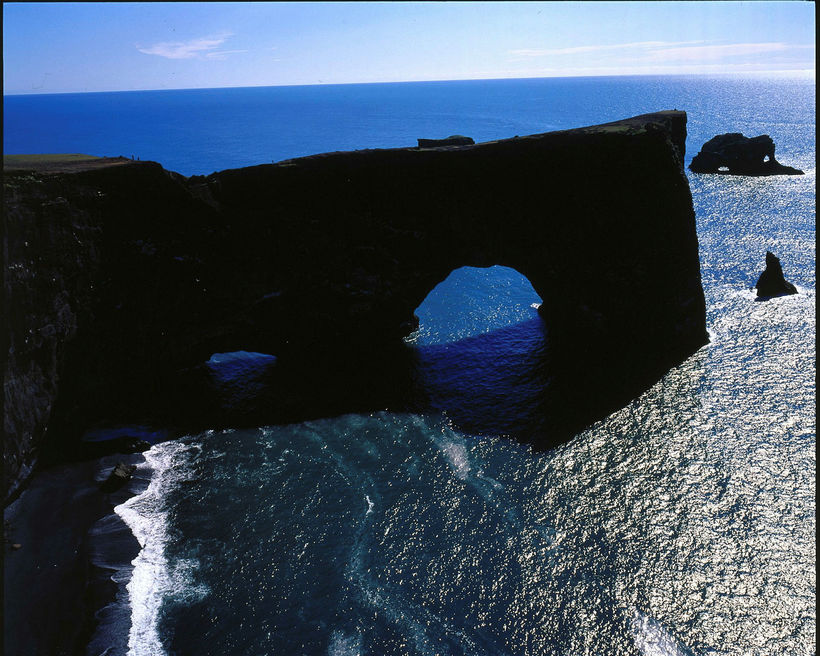 Dyrhólaey has been closed off for public traffic during the nesting season. Brynjar Gauti

The Iceland Environmental Agency has decided to limit traffic through Dyrhólaey between May 8th to June 25th. The general public and tourists will only be able to walk through Lágey and Háey on marked paths and roads.

This is due to a recent report on birdlife in Dyrhólaey and is done to protect birds at this delicate nesting time.

The report states that some species of birds have been nesting less in the area, especially eider ducks, Arctic terns and the lesser black-backed gull.

The Environmental Agency also plans to cull foxes and mink in the area which have been attacking eider ducks. 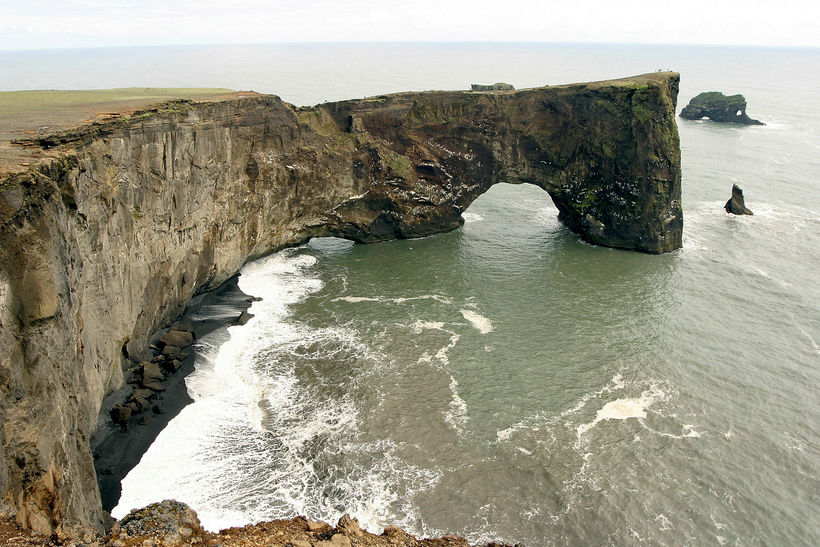 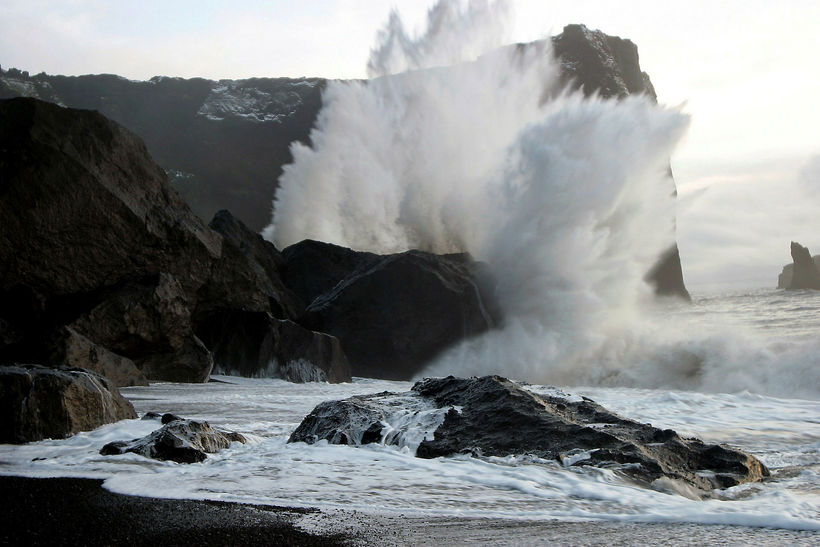