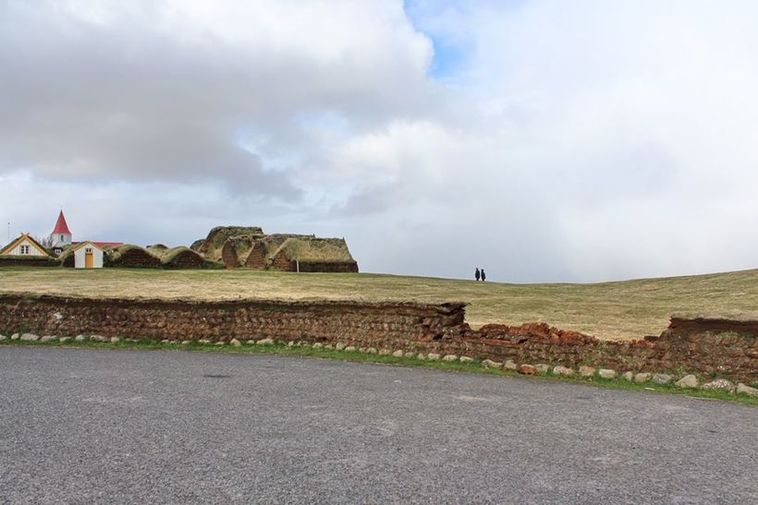 A coach driver for a tourist coach drove into a wall of Glaumbær, a historic turf built farm in Skagafjörður, North Iceland,and left a large hole before driving off.

Director of the Skagafjörður cultural heritage museum says it's obviously not done on purpose but that it would have been nicer if the driver had contacted them.

She added that the turf farm is particularly damp now in spring and that the impact was probably not damaging to the vehicle at all. The driver has not yet been in contact but the coach company will have to pay part of the repair, which amounts to half a million ISK.

Update at 16:00 The driver has come forward and has offered to repair the wall himself.