Iceland's puffin in danger of extinction 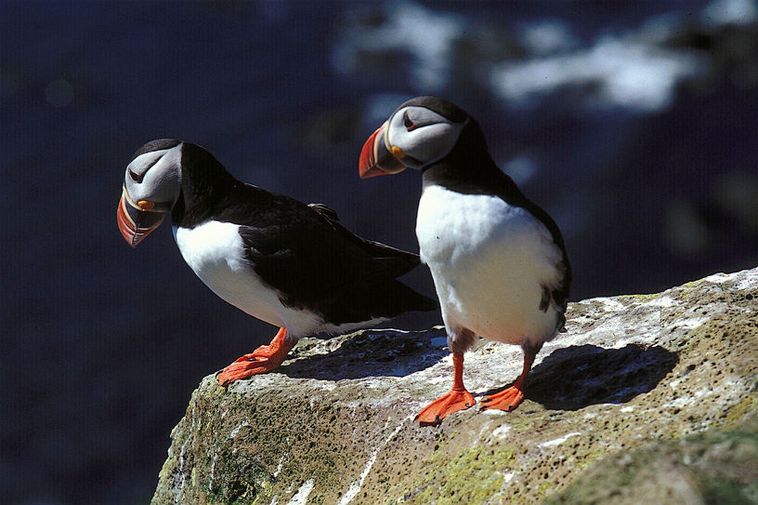 A new report called the 2018 State of the World's Birds Report and published by Birdlife lists 25 Icelandic birds species as endangered.

The report, which provides a comprehensive look at the health of bird populations globally, has found that the extinction crisis has spread so far that even some well-known species are now in danger. This is reported by today's Morgunblaðið.

Of those 25 bird species , Iceland's beloved puffin is in particular danger due to shortage of his natural food in South Iceland. Other endangered birds are the falcon, the sea eagle and the fulmar, to name a few.