Surfing the remote West Fjords of Iceland beneath the Northern Lights 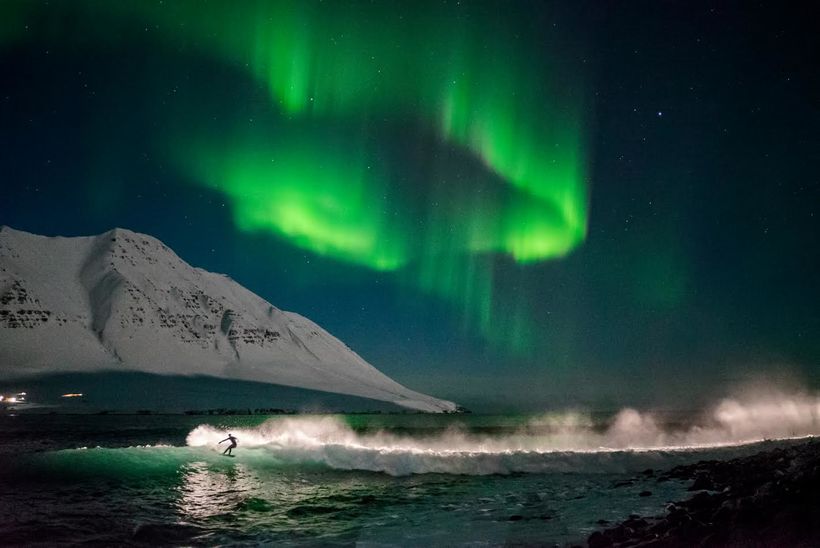 A film called Under an Arctic Sky tells the story of a group of surfers who embark on a quest to find the perfect waves in deep winter.

It tells the story of group of surfers who embark on a quest to find the perfect waves in deep winter. But a massive storm is hitting the sub arctic island. Surfing in Iceland is no game.

In the film a group of surfers go to the the frozen shores of Iceland, knowing that the worst storm to hit the country in decades is about to hit. In the darkness and stormy seas, they find perfect waves and surf under the glowing northern lights.

The undertone of the film is the crisis pioneers feel when their extreme sport becomes too easy and mainstream. So how do you deal with that? You travel to one of Earth’s most inhospitable and extreme places. In this case it is the Westfjords of Iceland during deep winter. You go Iceland surfing. In Iceland they rediscover the fire and fury which is the essence of their passion. But success of catching the perfect waves is far from guaranteed. In Iceland during winter, the weather can turn on a dime and ruin your best laid plans in seconds.

The film is directed by by the explorer, photographer, creative director speaker and author Chris Burkard. One of his works is the incredible photo book High Tide: A Surf Odyssey which features photos from the surfing Iceland trip. The incredible visual impact of the film is a true credit to Chris. In the film he is joined by surfers Sam Hammer and Icelanders Heidar Logi, Ingo Olsen and Elli Thor Magnusson.

Read the interview with Chris Burkard on Stuck in Iceland HERE. 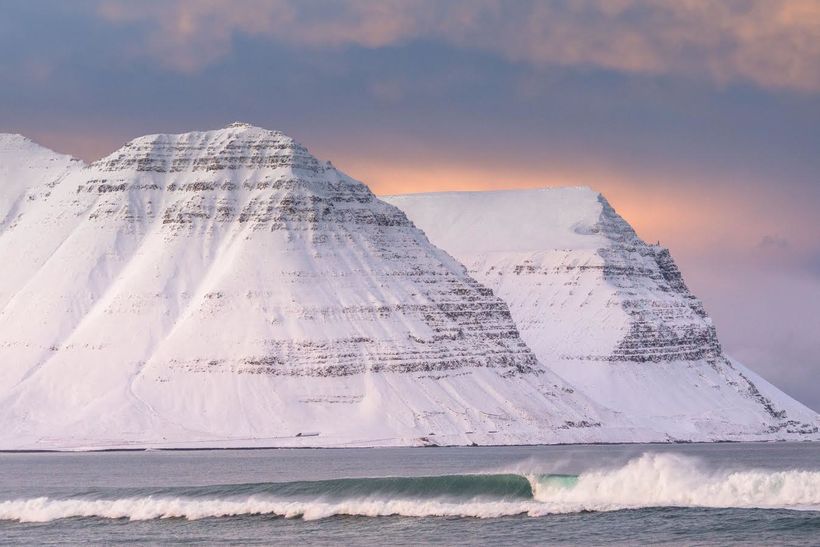 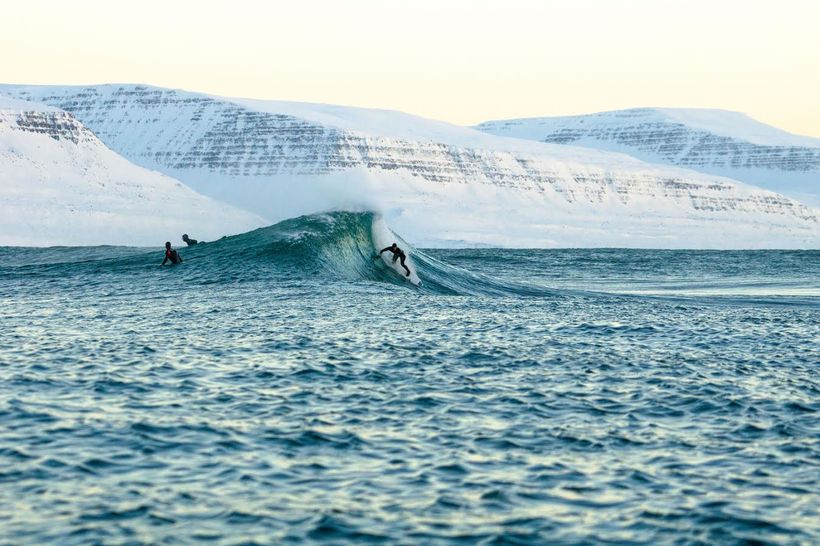 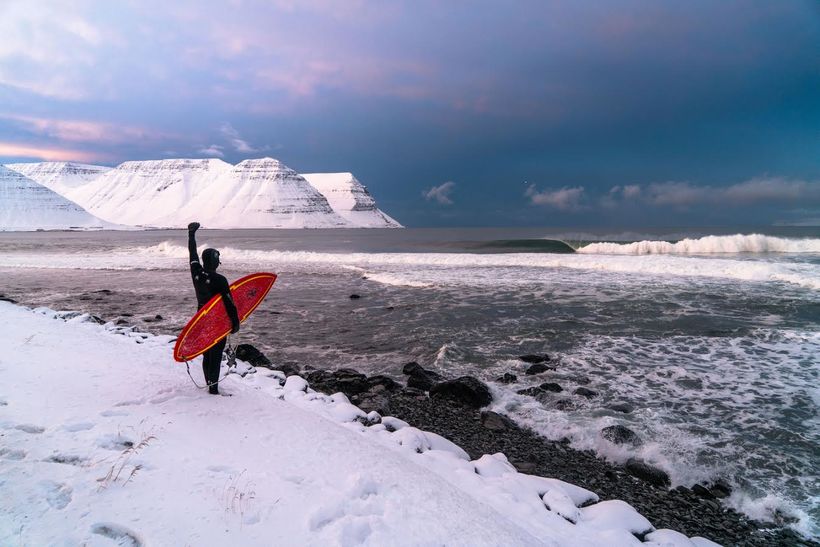 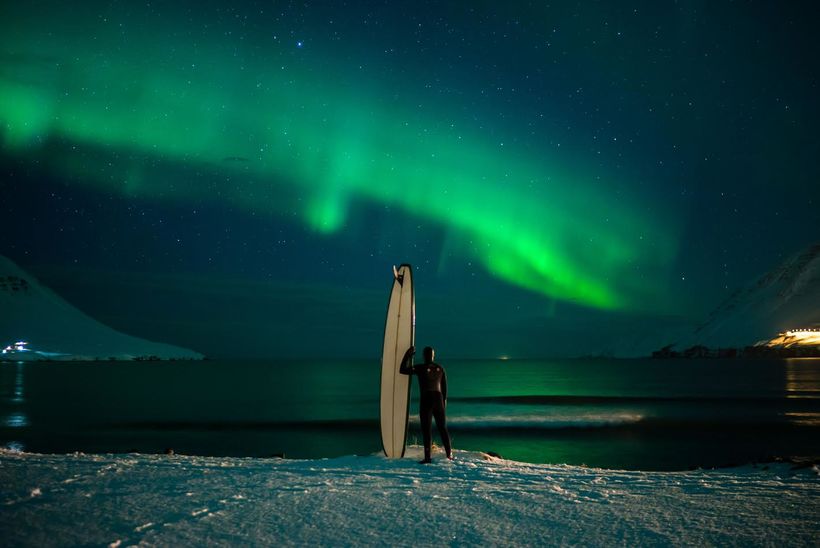 "Always creating my own adventures"