Icelandic "unicorn" put up for auction 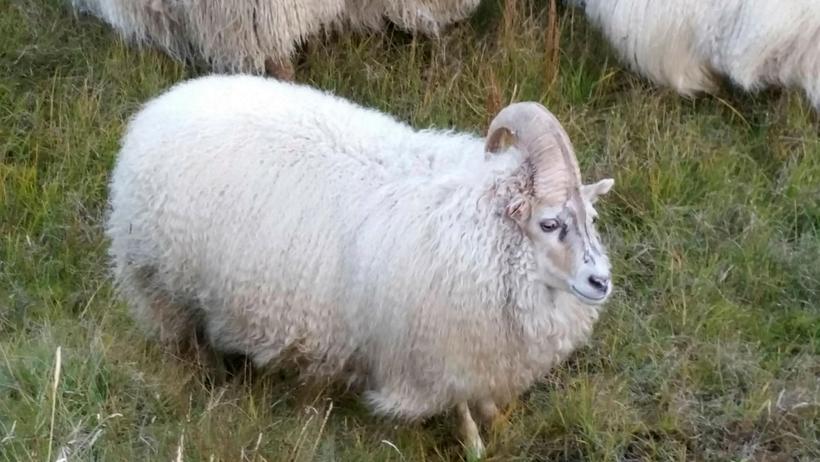 Icelandic ram Einhyrningur (Unicorn) gained world attention this spring. The owners have finally decided upon his fate - he is to be auctioned for charity in November in the county of Skaftárhreppur.

It's an annual auction with all proceeds going to local charities. Einhyrningur has had a good life since hitting international headlines, says his owner Erla Þórey Ólafsdóttir. Following our report last spring, the story was picked up by the BBC, the Daily Mail, Newsweek and Mashable to name a few.

"I sometimes forget how famous he is," says Ólafsdóttir speaking to Morgunblaðið .  "He's had a good summer and even went to a ram show although he didn't get judged. He just liked going there along with the other rams."

Instead of putting him on display for tourists, Ólafsdóttir says that they let him lead the quiet life. "He just spent the summer in the fields with the other rams. But he's a bit of a loner, he gets left out a bit. I don't know if it's because he's different or whether he just choses to be alone for some reason."

The only cause for worry is his huge horn which she hopes won't end up growing into his back because of its curvature. 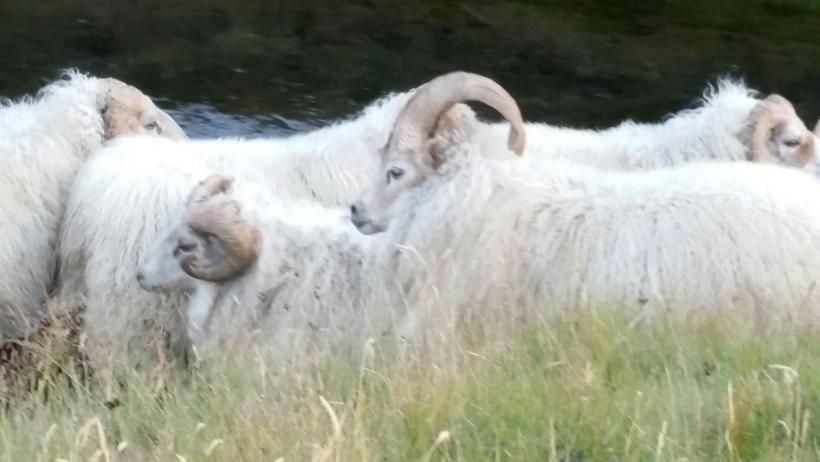 Einhyrningur looks a bit like a goat compared to the other rams.