Most inhabitants of Reykjavik have a positive attitude to tourists 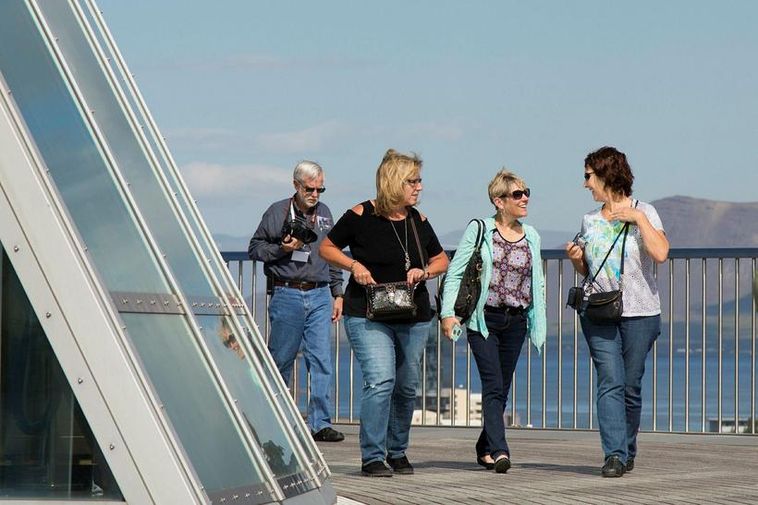 A new survey conducted by market research company Maskína shows that a great majority of Icelanders living in Reykjavik feel positive towards tourists, or nine out of every ten people.

The survey was conducted between April 12th to June 9th. A statement from Maskína says that eight out of every ten inhabitants feel that the increase in tourist numbers to the capital has a positive impact on the economy of the area and feel that their environment has improved. "In the city centre, a third say that they feel their nearest environment has improved and a fourth say that it has gotten worse."