First puffins of the summer spotted in the Westman Islands 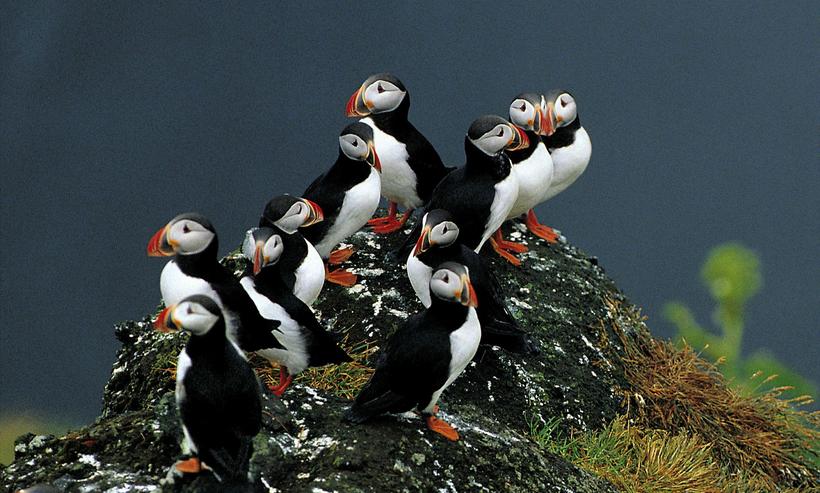 The puffin resides in cliffs all over Iceland and feeds on small fish. Photo: Iceland Monitor/Rax / Ragnar Axelsson

First puffins of the summer have arrived in The Westman Islands. Staff from South Iceland Nature Research Centre spotted the first birds on Easter Sunday on the sea by the islands, later that evening they had arrived at shore.

According to biologist Erpur Snær Hanssen the most of the puffins only stay at the islands for a couple of days and then go back to sea. They’ll return again in the end of May to lay eggs.

Often referred to as a dean of the church

Puffin is Iceland’s most famous bird, so famous that tourist shops in Iceland are often referred to as “puffin shops”, as they sell a lot of puffin merchandise. It’s not only popular amongst tourists, Icelanders are very fond of it, with its colourful beak and slightly peculiar look and walk. In Icelandic it’s sometimes referred to as prófastur, a dean of the church, for the cape like black and white colours.

Baby puffins helped along by locals

The puffin resides in cliffs all over Iceland and feeds on small fish. It’s most common in the Westman Islands, though the population there is slowly declining. The puffin doesn’t makes nests like most other birds but digs holes in the earth where it lays its eggs.

In autumn when baby puffins crawl out of their holes in the Westman Islands and head out to shore, they sometimes get lost and wander towards the light of the town (the main island is small and the town is close to the puffin’s habitat). There is a tradition that the locals go about in the evening, collect the baby puffins and let them stay for the night. The next day they are let loose at the beach where they can easily walk into the sea and swim away. 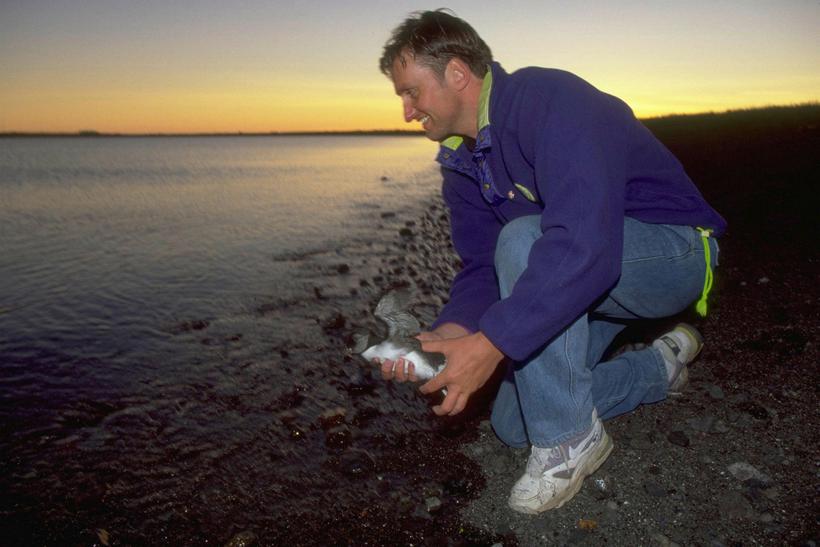