Low-fare airlines to Akureyri instead of Keflavík Airport?

Grímur Sæmundsson, chairman of the Icelandic Travel Industry Association, suggests all low-fare airlines that only offer commercial flights to Iceland over the summer, should land in Akureyri, North Iceland instead of Keflavik International Airport. That Keflavik would only serve airlines that fly to Iceland all year around.

Sæmundsson made the suggestion at a meeting of the Icelandic Travel Industry Association earlier today. The aim is to react to the increase of tourists visiting Iceland by spreading them further around the country. He says some reaction is necessary, there needs to be some sort of control.

The solution in his eyes isn’t to raise taxes or any other pressure in the tourism industry. There isn’t a direct correlation between the rise in tourism and the profit of it, as it depends on the currency. The best solution is to better organise and control of access. 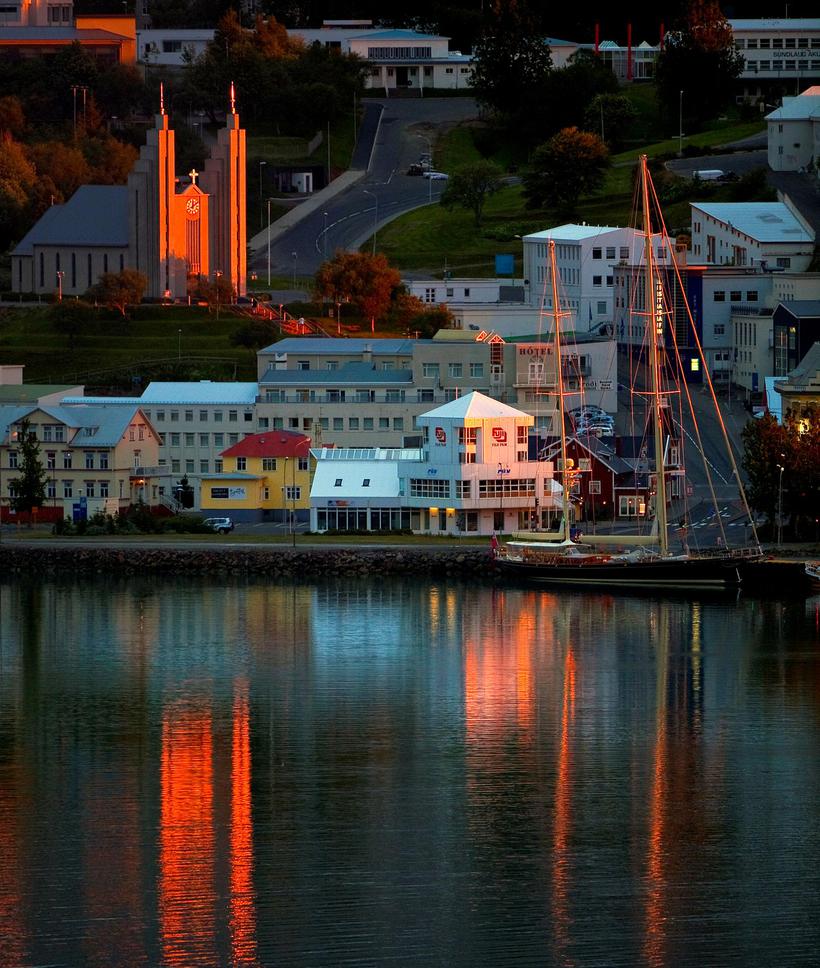 Akureyri is often referred to as the capital of North Iceland. Photo: Iceland Monitor/Ómar Óskarsson