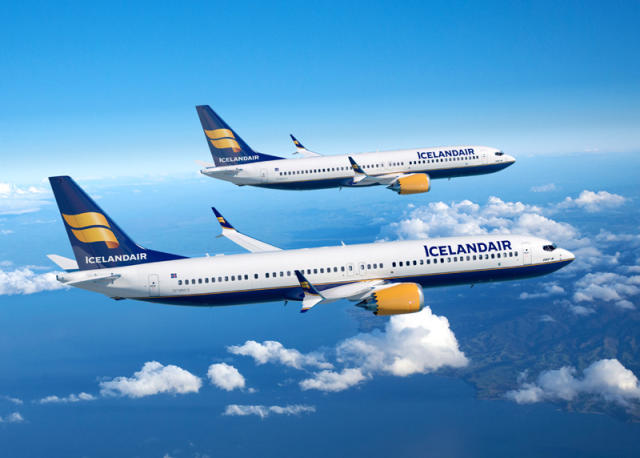 An artist's impression of the new Boeing 737 MAX delivered to Icelandair in 2018-21. Photo: Boeing

Iceland’s main international airline Icelandair can trace its roots back almost eight decades and has worked closely with American aircraft manufacturer Boeing throughout its history.

The airline’s earliest aircraft were Douglas DC-3, DC-4, DC-6 and DC-8 aircraft. Douglas, subsequently McDonnell Douglas, is now a part of the Boeing company. Icelandair entered the jet age in 1967 with Boeing 727 aircraft and today operates an all-Boeing fleet of 757 and 767 aircraft.

Vice Chairman of Boeing Ray L. Conner praises the “tremendous relationship” between airline and manufacturer in this short interview:

The airline is set to take delivery of the first of sixteen brand new Boeing 737-MAX aircraft next year, continuing its lifelong cooperation with Boeing.

A full history of Icelandair can be found here, and below is a selection of images of Icelandic aircraft past and present.

The Boeing 757 is the mainstay of the current Icelandair fleet. Photo: Iceland Monitor/Árni Sæberg 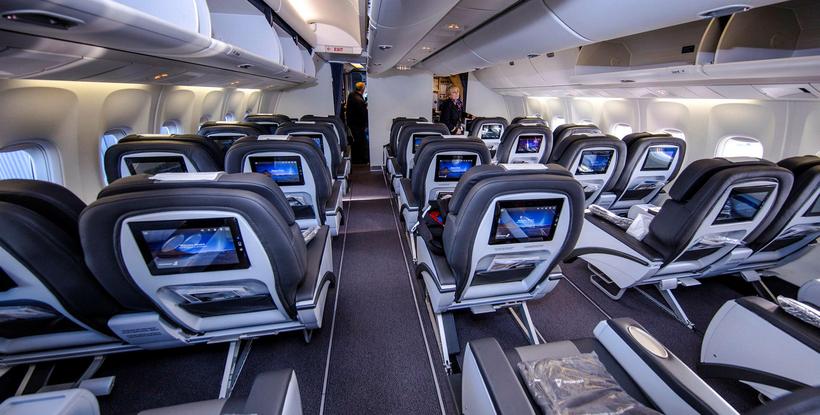 The wide-body 767 was added to the Icelandair fleet recently. Photo: Iceland Monitor/Árni Sæberg 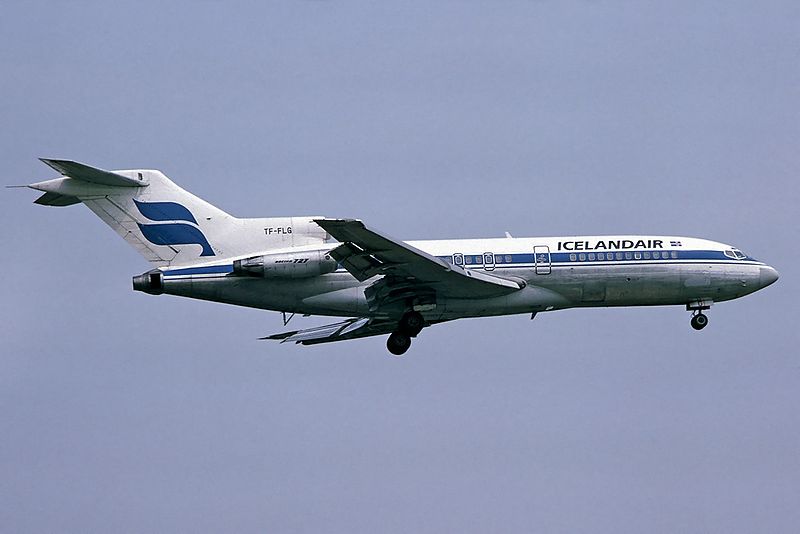 An Icelandair Boeing 727 of Icelandair in 1983. Photo: Steve Fitzgerald/Wikipedia 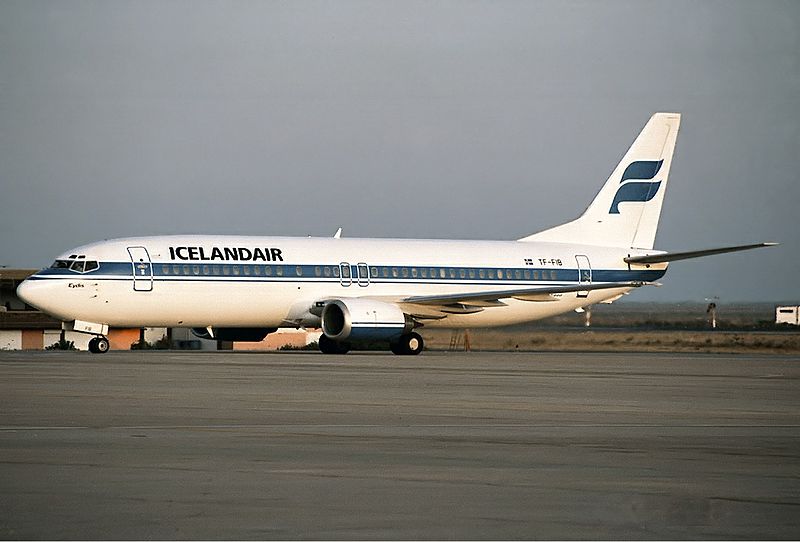