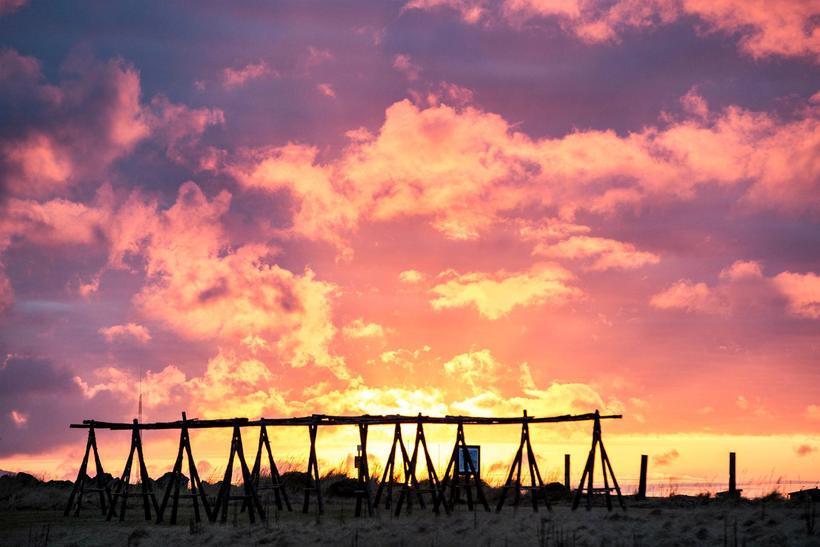 The first week of this month has been the hottest first week in December in the Icelandic capital of Reykajvik in 145 years, latest data suggest.

The temperature in Reykjavik yesterday was 8°C higher than the average for the time of year, and the month of December as a whole likely to end up being one of the ‘Top 10’ warmest months ever, according to meteorologist Trausti Jónsson.

This first week of the month has been the warmest ever seen in Reykjavik since records began back in 1871. While the northern town of Akureyri is also currently enjoying unseasonably warm weather, there are warmer years on record.

According to Jónsson, general global warming is in part responsible for the current warm temperatures in Iceland, but only to a certain extent.

Wind direction is the main factor, with southerly winds having been prevalent over in the autumn and in recent weeks. This has brought warmer air to Iceland and kept the seas to the north relatively free of pack-ice.