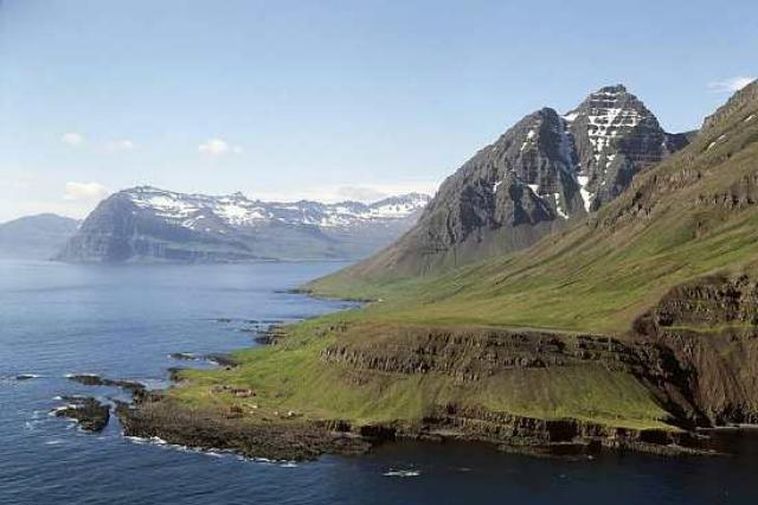 Temperatures in Reykjavik are currently considerably higher than the seasonal averages, with some parts of the country enjoying distinctly ‘summery’ conditions.

The capital Reykjavik is expected to see 6-8°C (43-46°F) today and tomorrow – significantly higher than the -0.2C (31°F) December average over the past thirty years. The air is currently three times warmer, on the Celsius scale, than even the thirty-year average maximum for December, 2.2°C.