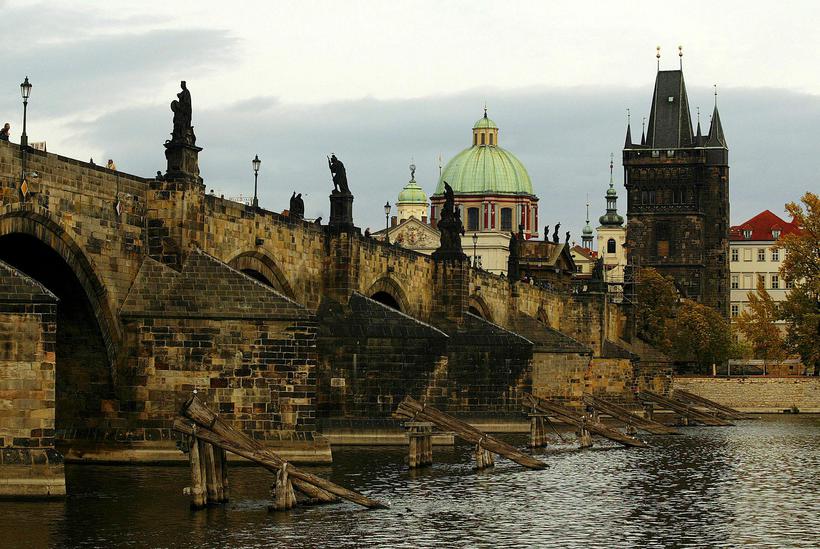 Czech Airlines will commence a new direct service from the Czech capital of Prague to Iceland next summer.

The new service will be a twice-weekly one, running from 1 June to 26 September 2017. The airline will use Airbus A319 jets to operate the route.

Such a summer service linking Prague and Iceland was originally mooted back in 2015, with the plan of starting flights in the summer of 2016. For unspecified reasons, these plans were shelved in December 2015.

“It is with great pleasure that we see Prague added to the growing list of the direct scheduled destinations on offer from Keflavík International Airport and Czech Airlines joining the groups of airlines operating to and from the airport,” says airport director Hlynur Sigurðsson.

“Prague is a very beautiful city which many Icelanders have fallen in love with over the years, and we of course hope that as many people as possible will take this opportunity to visit Prague next summer.” 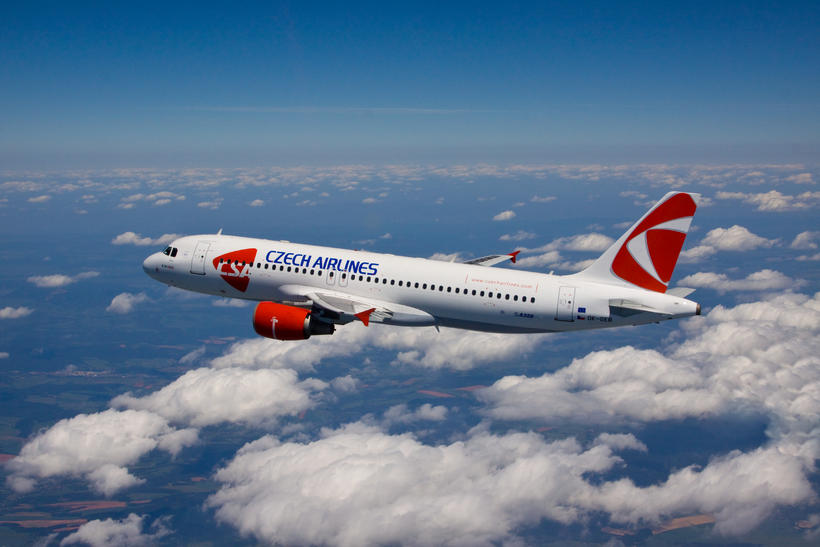