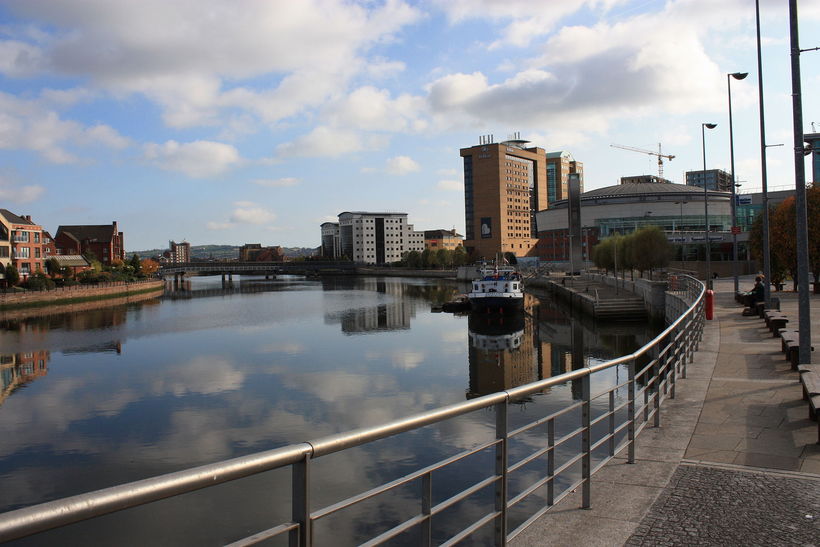 The airline will offer a thrice-weekly service to the Northern Ireland capital commencing 1 June 2017.

The route will be operated by Air Iceland in cooperation with Icelandair, using 72-seat Bombardier Q400 aircraft. The flights will link up with connecting Icelandair flights across the Atlantic.

“This new route to Iceland will certainly open up transport routes between Northern Irelands and North America, and is an important step in helping people from all over the world come to Northern Ireland, whether for business or pleasure,” says Simon Hamilton, Minister for the Economy in the Northern Ireland Executive.