Just over 2.2 million tourists are expected to come to Iceland in 2017, with ever more opting for a winter visit rather than during the high summer season.

New forecasts from the operator of Iceland’s main international airport at Keflavík, Isavia, suggest 8.75 million passengers will use KEF next year (+28.3% on 2015), of which 2.2 million will be foreign nationals visiting the country (+25% on 2015).

The most pleasing data for Isavia is the increase in winter travel and the evening-out of tourism to Iceland over the year. 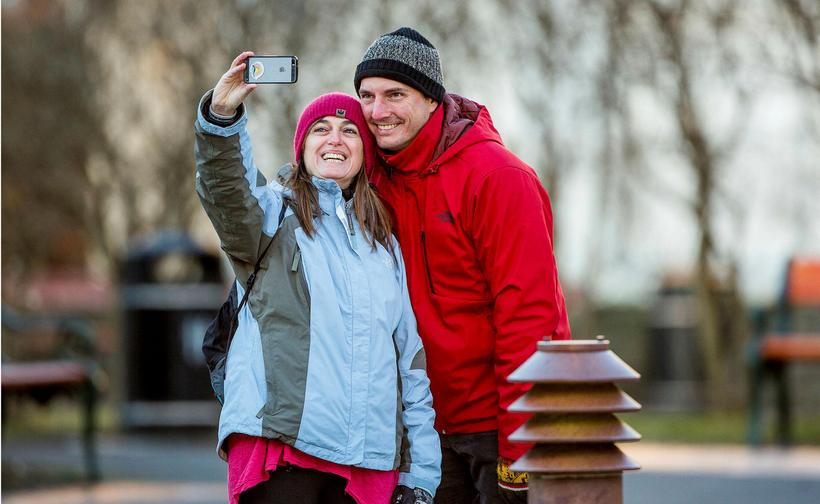 “Isavia has striven to encourage airlines to start year-round flights services by giving them discounts on landing fees,” a press release from the company reads. “Spreading out tourists over the year leads to better use of infrastructure, whether it be Keflavík Airport or the country’s roads, accommodation or other services.”

As an indication of the success of branding Iceland as a winter destination, while KEF is expected to see a 30% increase in departing passengers during the 2017 high summer season, the increase is forecast to be a massive 70% for January of next year, as compared to January 2016. 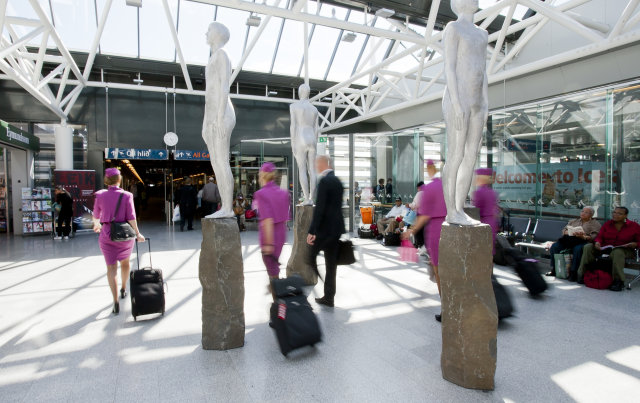 Back in 2010, 50% of all foreign tourists visited Iceland during the three-month period of June-August, with 23% coming over the five months of November-March. Next year, this trend is expected to have reversed, with a high summer:winter ratio of 33%:35%.

Keflavík International Airport (KEF) is currently undergoing a ISK 43 billion (approx. €360 million) expansion and renovation programme (to be completely by the end of 2017), with further work planned for the future.