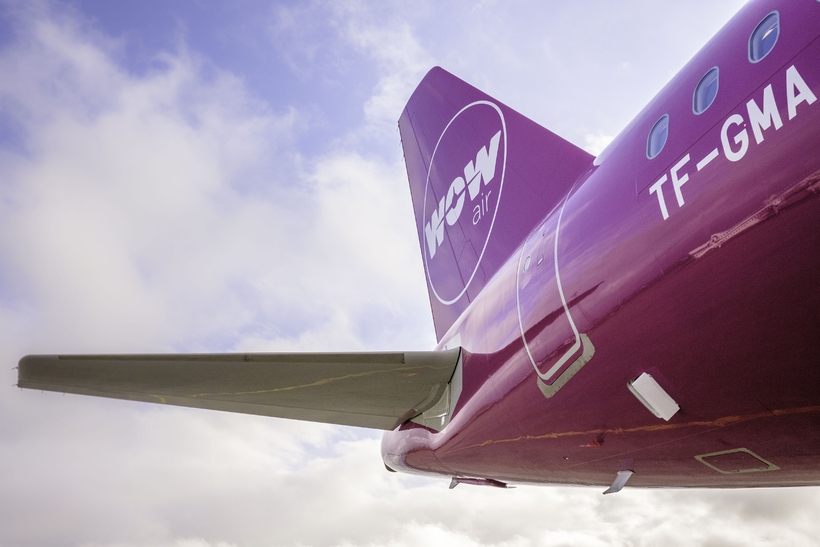 Icelandic low-cost airline WOW air saw revenues of ISK 15.3 billion (approx. €127 million) in the third quarter of 2016 – this is 104% more than during the same period last year.

“We have invested majorly in developing WOW air in recent years – not least this summer with the addition of three new A330 jets and new routes to Los Angeles and San Francisco,” says WOW air CEO Skúli Mogensen.

“We have recruited hundreds of people this year and WOW air’s total workforce is approaching 700. They are a wonderful team who deserve great credit for their tireless work over the past five years – something which is reflected in the airline’s good results.” 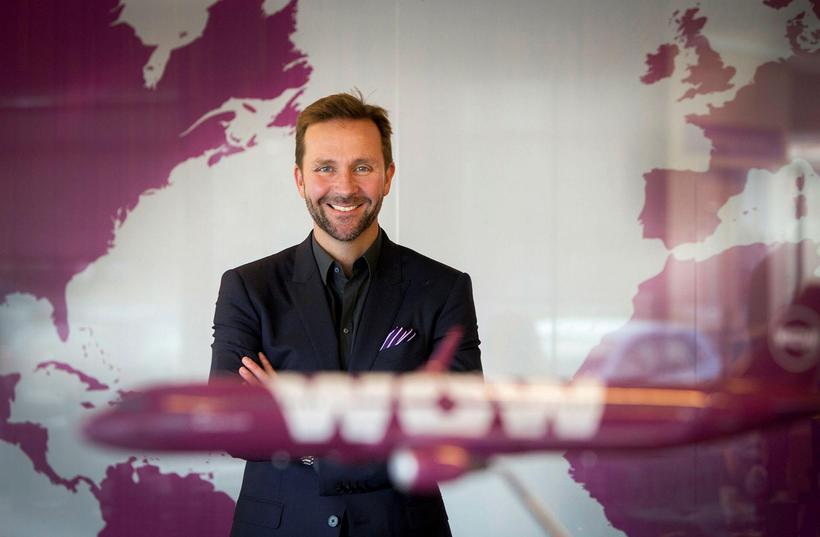