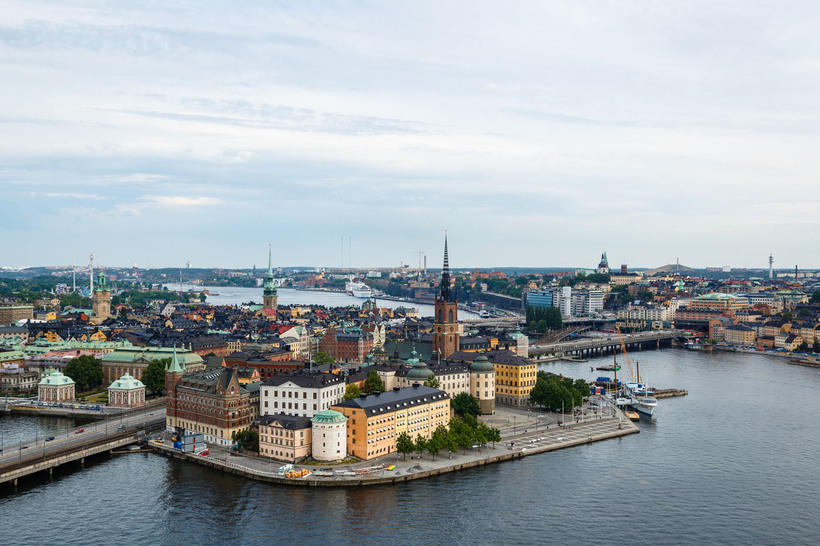 The airline began flying to Sweden in May this year, with a direct service to Vä­sterås, but announced in August that it would be moving its flight to Arlanda Airport, which is closer to Stockholm itself and offers over 180 onward flight destinations.

The WOW air service will be operated four times a week (Monday, Wednesday, Friday and Sunday) all year round. 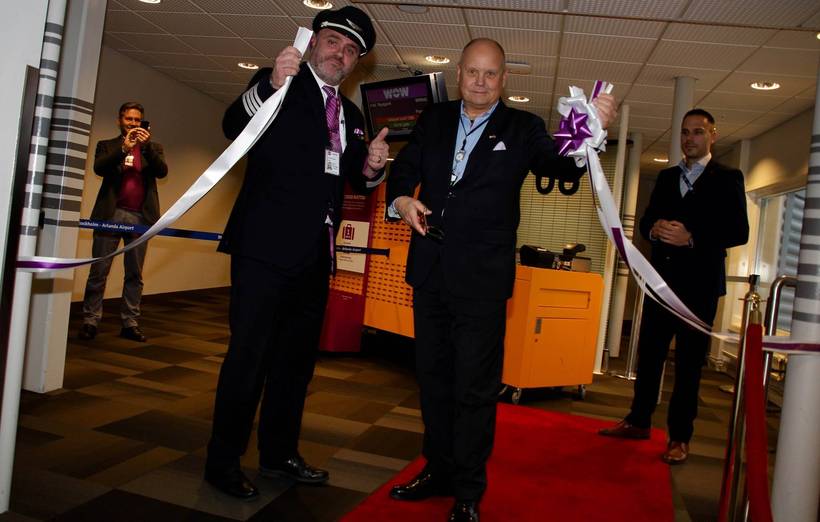