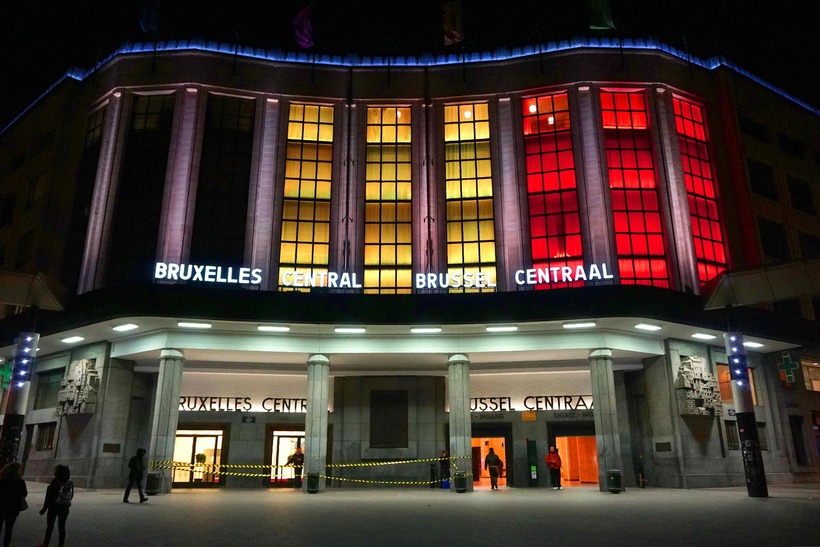 Ticket sales are now open for a new scheduled route from Iceland to the Belgium capital of Brussels, commencing 2 June 2017.

This new Brussels route brings WOW air’s fast-growing route network to 31 destinations – 23 in European and eight in North America. Recent other additions to the network are Cork, Miami and New York.