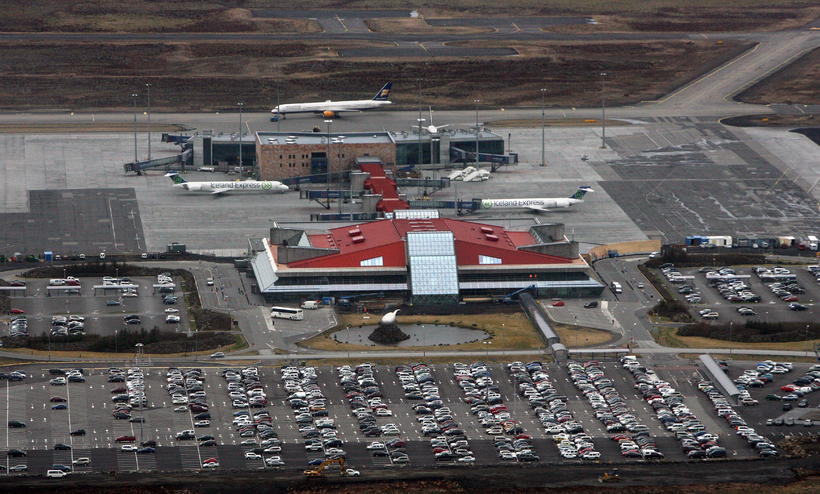 Four of the fourteen flights scheduled to land at Iceland’s main international airport last night were either diverted or cancelled on account of the stormy weather conditions.

Wizz Air flight W61539 from Warsaw landed first in Oslo, Norway, before it was deemed possible to continue the journey to Iceland.

Two flights from Tenerife to Iceland diverted to airports in the United Kingdom before departing agains this morning. A Primera Air jet landed in Manchester and an Icelandair jet landed in Glasgow – both flights finally arrived in Iceland this lunchtime.