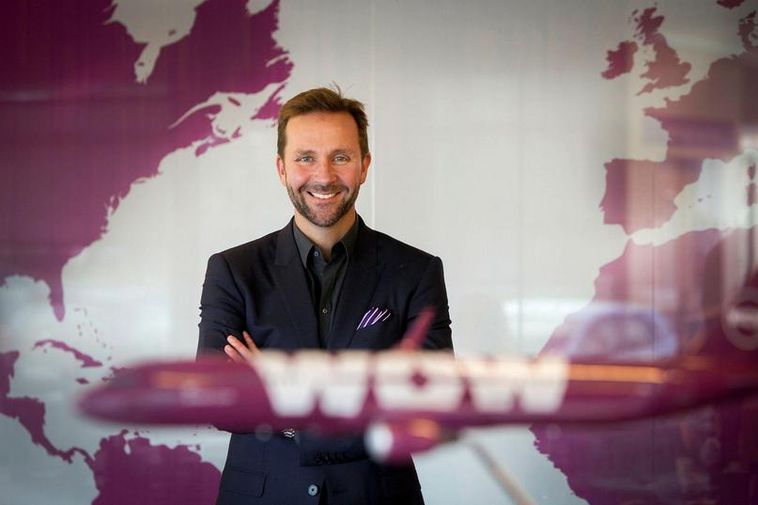 From March, the airline will be flying twice a day from Iceland to London, Paris and Amsterdam and daily to San Francisco and Los Angeles.

A press release from the airline says that the increase in frequency is in response to growing demand for reasonably priced travel between Europe and the United States, and that WOW air has already flown 1.17 million passengers so far this year.

“Sale on both sides of the Atlantic and in Iceland have been going very well, so we have decided to increase supply and fly daily – often twice daily – all year round to our main destinations,” explains WOW air CEO Skúli Mogensen.