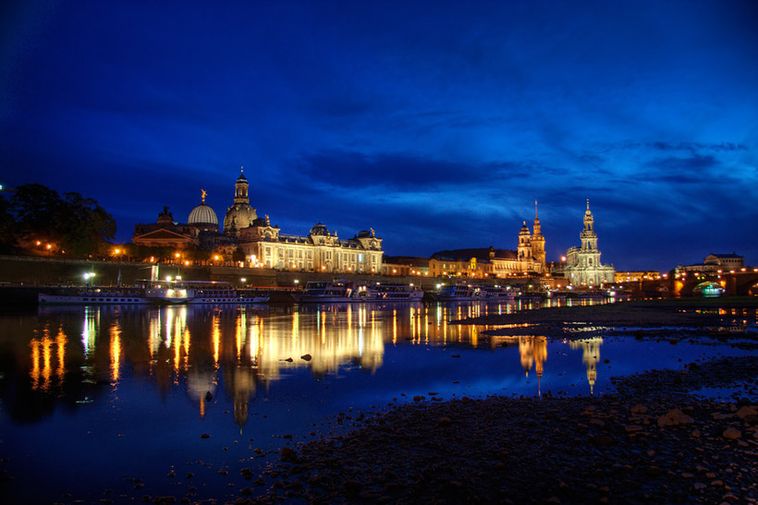 Travellers will be able to fly direct during the 2017 summer season between Iceland and the German cities of Nuremberg and Dresden and the Polish city of Katowice.

German airline Germania will be operating the services to Nuremberg and Dresden, while the Katowice route will be run by Hungarian low-cost airline Wizz Air.