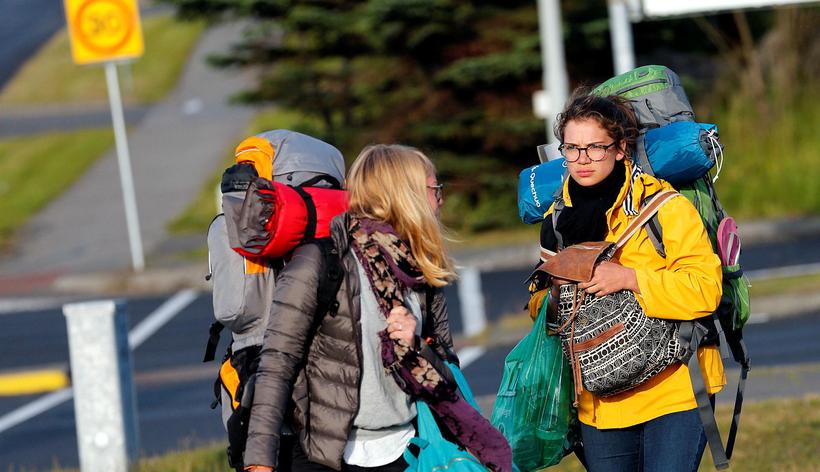 At present numbers, all hotels in the Greater Reykjavik area will likely be full to capacity as early the first quarter of next year, according to a new study on tourism in Iceland performed by analysts from Arion Bank.

Despite a number of new hotel projects in the pipeline for the Icelandic capital and surrounding areas, the study predicts that the tourism sector could begin to feel the pinch in 2017.

MORE: Hotels in Iceland now twice as expensive as in 2010
MORE: “In ten years’ time, Reykjavik will have plenty of empty hotels”

“If we are going to welcome all of these tourists, they need somewhere to stay and things to do,” says Erna Björg Sverrisdóttir, one of the analysts presenting the study today. 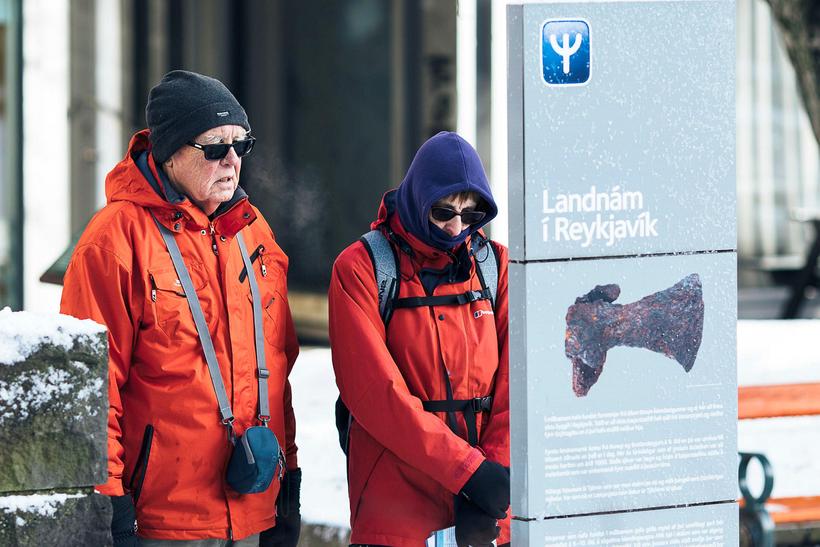 In parallel, the boom in tourism will continue to place huge pressure on the Icelandic labour market.

According to Sverrisdóttir, the labour market is already creaking under the strain, and that it could prove difficult to find the workforce for all the industrial labour involved, and to fill the subsequent service jobs.

The extra tourists expected between now and 2018 will create 10-11,000 new jobs. This is effectively doubling the amount of new jobs generated by normal economic growth – placing huge demands on a labour market already with very low unemployment .