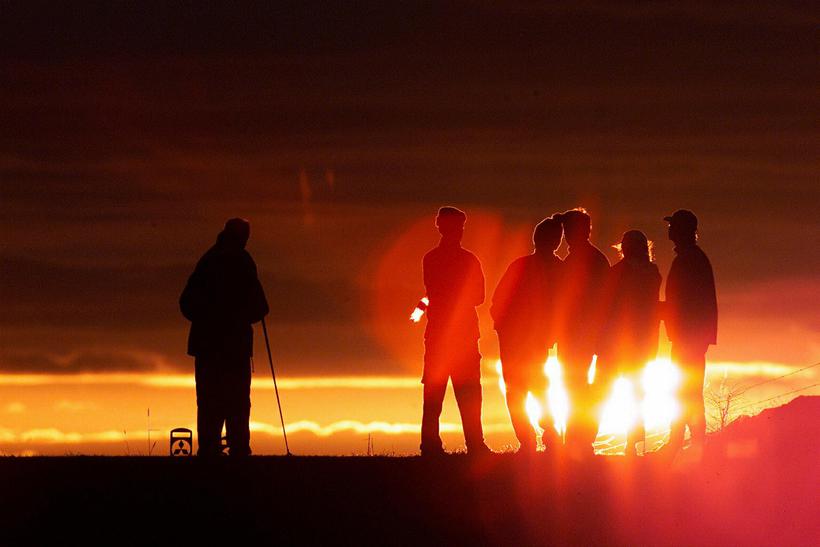 The number of foreign players enjoying Icelandic golf courses is rising fast – bringing valuable revenue to Iceland’s golf clubs and bringing business at times when locals tend not to play.

Iceland has over sixty golf courses – offering a golfing experience amid spectacular landscapes and, in the summer, the chance to play a round under the midnight sun.

Head of golf and tourism trade association Golf Iceland Magnús Oddsson says that is has taken time to attract golfers to Iceland but that things have picked up over the past three years, particularly this summer. 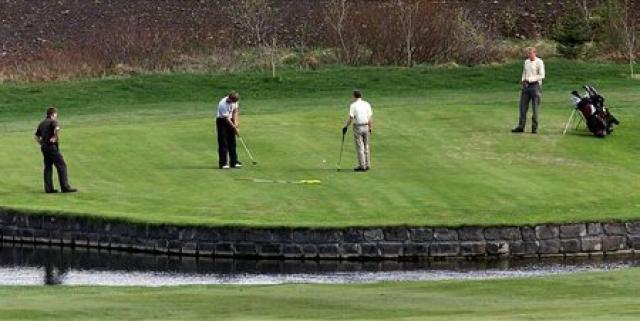 Golf Iceland has been working for eight years on bringing the sixteen golf courses that are affiliated to the association to the attention of foreign tour operators specialising in organised golfing trips abroad.

According to Oddsson, tourists are conveniently in fairly good complementary distribution to local players.

“There is most demand [from Icelanders] at the weekend and on weekday afternoons,” he explains. “Visitors holidaying in Iceland can go in the morning and are particularly keen on evening and night-time slots when there are few Icelanders playing. It dovetails quite well.” 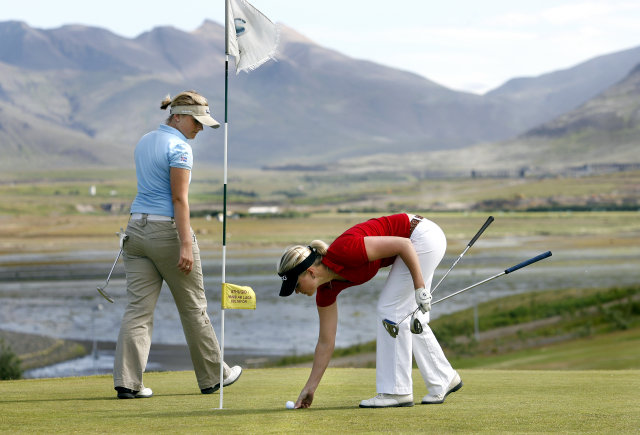 The rise is golf tourists has been a boon for Icelandic clubs. Foreign players provide very significant revenue for the clubs, says Oddsson. “They generally purchase lots of services, rent clubs and carts and buy food,” he says.

Figures from four Golf Iceland clubs show that there has been a 65% rise in rounds played by foreign players this summer as compared to summer 2015. Their total revenue is estimated to have increased by ISK 15 million (approx. €115,000) by welcoming foreign players.