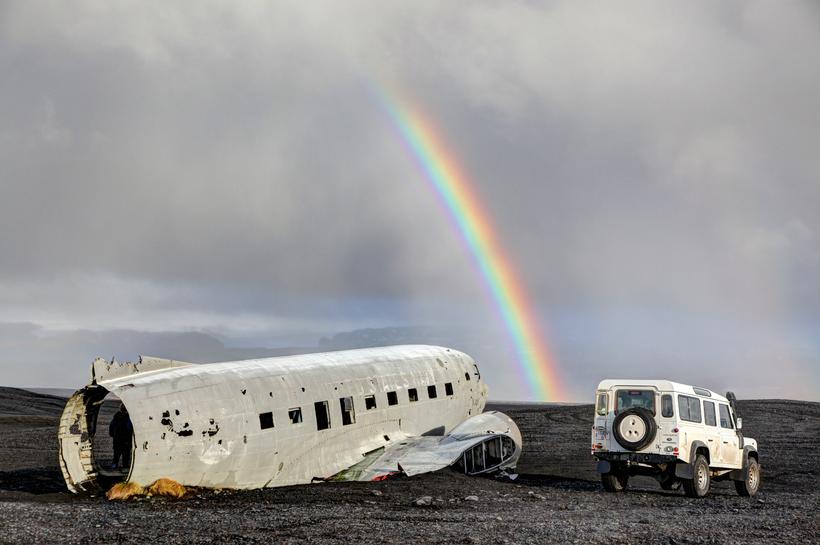 Police are investigating a case of a foreign tourist being charged €800 (ISK 100,000) for ignoring road closure signs and driving around the site of a Douglas Dakota DC-3 aircraft which crashed in the black sands of Sólheimasandur in South Iceland in 1973.

Earlier this year, land owners banned all access to the site, after incidents of visitors damaging the area by not keeping to designated tracks.

“We want to look into what we can do to keep the site a tourist attraction, we would like to let people see it but we just can’t afford people treating the area like that,” said one of the group at the time.

“We are poor farmers and we can’t keep putting funds into protecting the area. Someone has to pay for this. If Iceland ends up looking like this, nobody will want to look at it. We are trying to ensure that viewing the area will remain appealing.”

The decision was taken back in the spring to begin charging visitors ISK 100,000 to drive their car into the area.

According to an employee of the car rental company who rented a vehicle to the tourist in question, one of the land owners closed off the road once they were in, meaning the car in question could not leave the area without paying.

Land owner Benedikt Bragason says that there is nothing odd about this case, and that the visitor could have called the police if they had been unhappy with the charge. 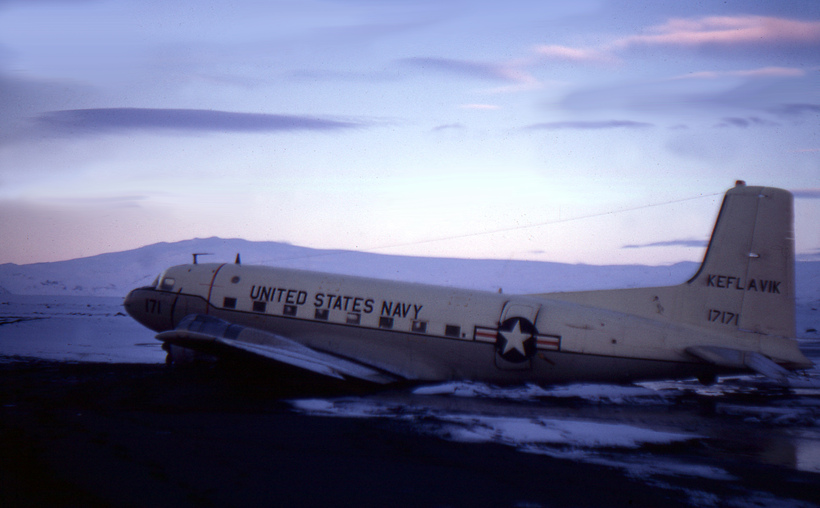