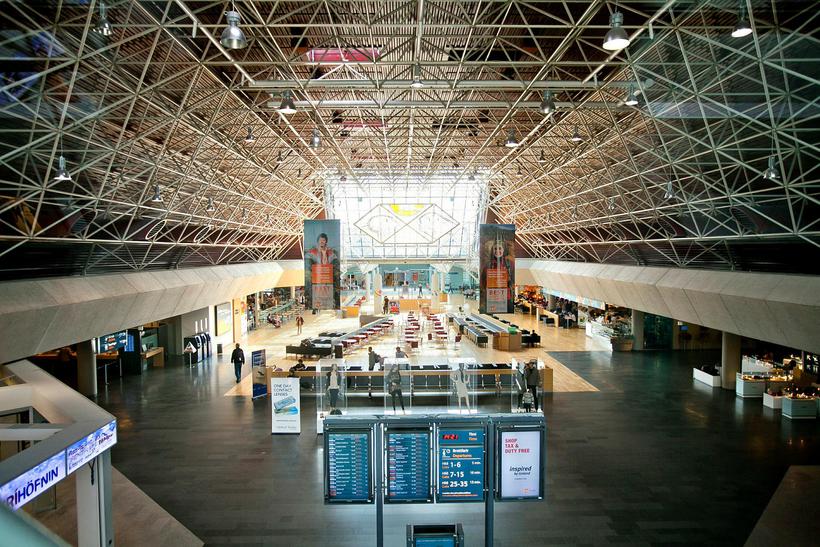 The average price of a return flight from Iceland is now ISK 44,045 – the lowest it has ever been since Iceland travel search engine website Dohop began analysing data.

According to Dohop, this drop is thanks to a record number of airlines offering scheduled services to Keflavík International Airport (KEF) – bringing greater competition – and continuing low oil prices.

MORE: Hotels in Iceland now twice as expensive as in 2010

For destinations served from Iceland by more than one airline, Dohop finds a drop in price year-on-year of just over 23%. The biggest falls are for flights to European cities such as Barcelona, Copenhagen and Milan.