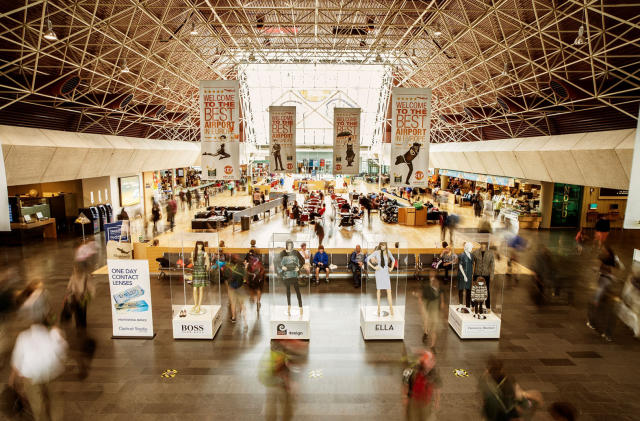 “The ACI Europe Best Airport Awards recognise excellence and achievement across a whole range of disciplines relating to airport operations,” reads the organisation’s website . “The award entries are assessed by a panel of expert judges and key institutional stakeholders.”

Over 500 airports in 45 European countries are part of ACI Europe. The awards are presented to airports for excellence and achievement in such areas as retail, community relations, facilities, customer services, security, environmental awareness and operations. 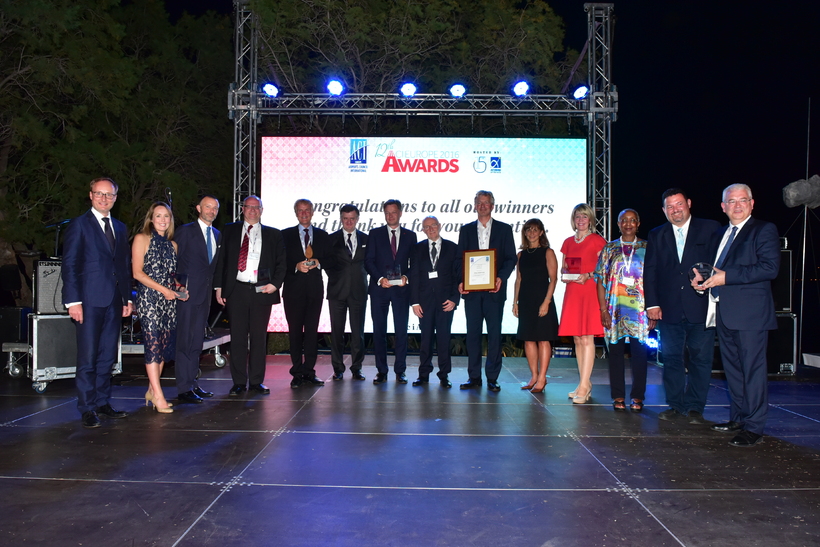 From the award ceremony. Photo: Isavia

An award ceremony for 2016 was held in Greece and the Icelandic award was accepted by CEO of Isavia (airport operator for KEF), Björn Óli Hauksson. The winners for the other size categories were Glasgow (GLA), Brussels (BRU) and London Heathrow (LHR).

The jury noted particular KEF’s success in running the airport at a time of great increases in passenger numbers.

“These increases have placed huge pressure on the airport, and it is therefore a great pleasure to see that a high level of service can be maintained,” says Hauksson.

MORE: No chance of a kip at Keflavík!