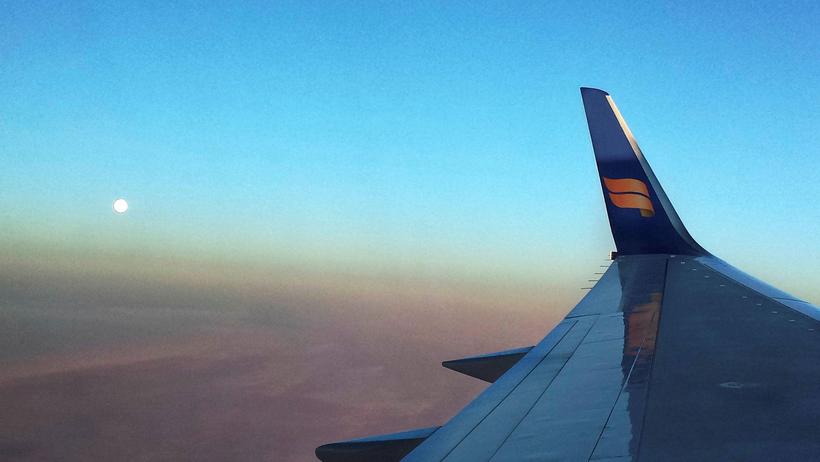 National flag carrier Icelandair has seen 10% wiped of the value of its shares in just over two days, after posting big losses for the first quarter of 2016.

Last Thursday, the Icelandic airline published results showing a loss of some ISK 20 billion (approx. €140 million) for Q1 2016, despite an increase in revenue and passenger numbers.

Shares in the airline began to fall as soon as markets opened on Friday and had lost 10.6% of their value by close yesterday.