Over half of all Iceland’s tourists from UK and US

Tourists numbers are up 35% so far this year. Photo: Iceland Monitor/Eggert Jóhannesson

55% of all foreign tourists visiting Iceland in the first three months of this year were from either the United Kingdom or the United States.

Some two-thirds of the increase is accounted for by tourists from the United Kingdom and the United States.

“It’s never a good idea to have too many eggs in one basket,” says Ólafs­son. “We would of course like to see visitors from as many countries as possible in order to spread the risk.” 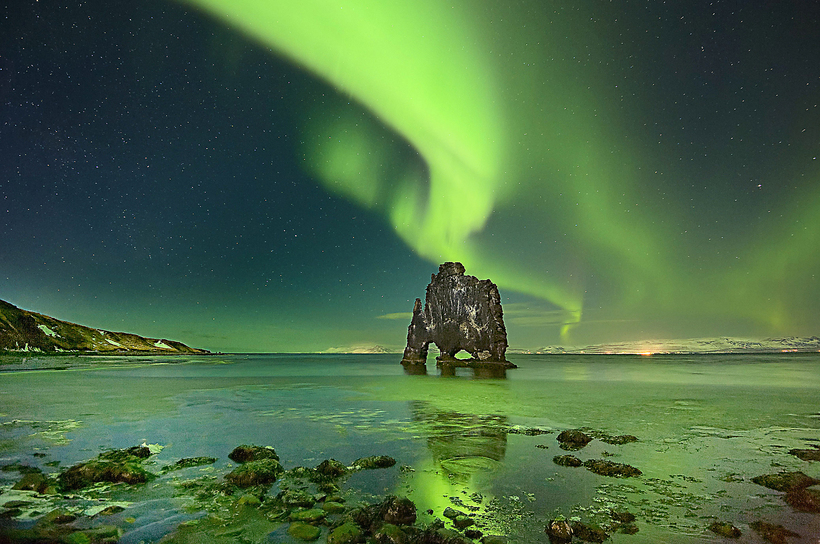 “The good news is that numbers of American and British tourists are increasing outside of the peak season, showing that efforts to market Iceland as a winter destination are paying off.”

In 2015, some 43.6% of all nights spent in tourist accommodation in Iceland were accounted for by UK and US visitors. This is far higher than in certain other Nordic countries (see below).