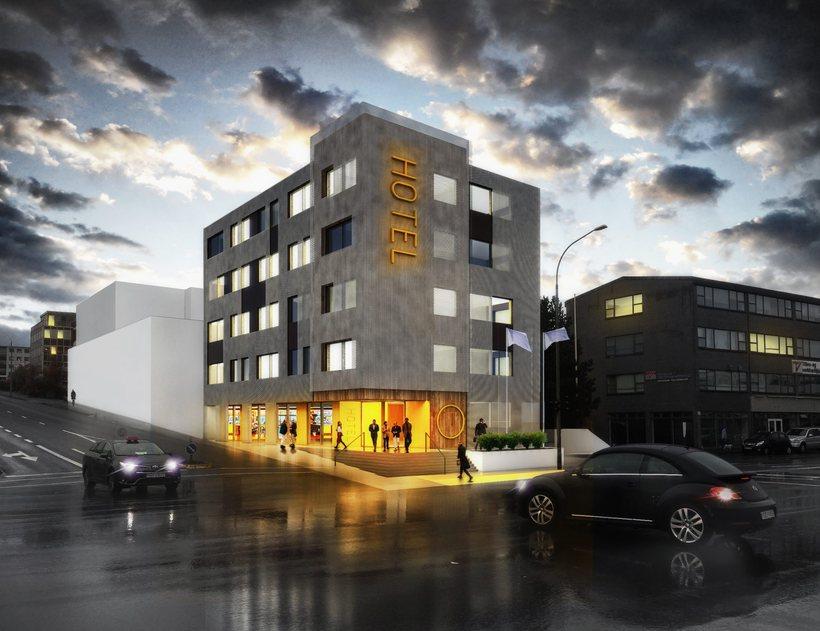 Iceland will boast over 3,300 new hotel rooms by the end of the decade, if all current plans come to fruition.

38 different building projects – either brand new hotels or extensions to existing hotels – have been reported on in the media, and specific opening dates have already been announced for 29 of them. All projected new hotel rooms are expected to be online by 2020.

The upper end estimate for new hotels rooms across the country by the end of the decade is 3,500.

The building projects in the pipeline include a five-star Marriott EDITION, a hotel in the new complex to be built by Reykjavik port, and a new wing for the capital’s well-known Grand Hotel.

A new luxury hotel on Austurvöllur